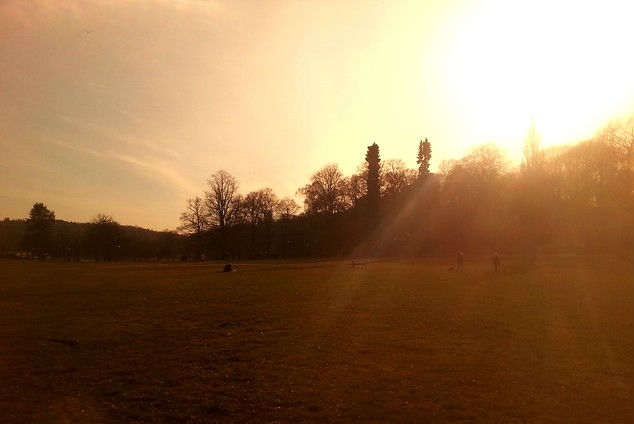 Gothenburg's Slottsskogen is a large park in the city centre. Photo: Blondinrikard Fröberg/Flickr
“Our judgement is that it is some form of replica weapon,” Morten Gunneng from the Gothenburg police told the local Göteborgs Tidning newspaper after the individual the Swedish media had christened “Camouflage Man” was arrested shortly after midnight.
Police launched a major manhunt in the city at 10.30pm, after receiving multiple reports that a masked man dressed in camouflage clothing was roaming the city's Slottsskogen park bearing an automatic weapon. They also shut down the tram stop at the city's Botanical Gardens.
Police said the man, who is in his mid-30s, had primarily been active in a less frequented part of the park away from the public. He did not fire the weapon and did not use it to threaten any of those he met during the one-and-a-half hour police hunt.
Nonetheless, Gunneng said the man now faced charges of mounting an “illegal threat towards a group”.
“That's largely on account of his odd behaviour,” he said. “He has behaved very strangely.”