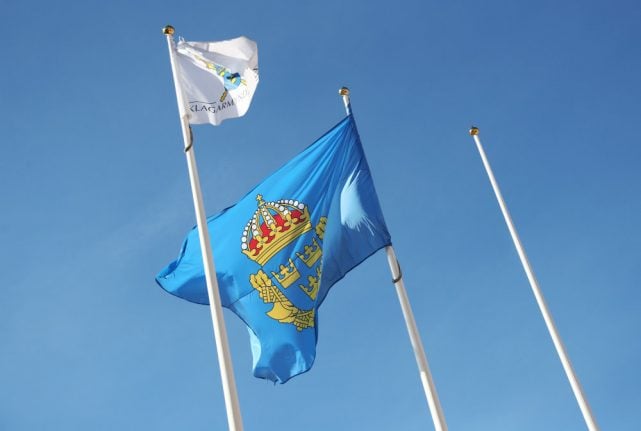 A range of reasons account for the total number of police staff leaving their positions, according to the report by public service broadcaster SVT.

Intimidation, assault and sexual harassment are all amongst reasons given for the firings, according to the report.

“It is good for public confidence to know that people who have committed gross misconduct are no longer there,” Olov Augrell, head of HR with the Swedish Polish Authority, told SVT.

2018 appears to be a statistical outlier, with five police officers and one civilian employee fired and four police staff released.

Previous years have generally seen three or four sackings. In the last five years (2014-2018), a total of 25 police employees in both law enforcement and civilian roles have been fired — meaning they are dismissed from their roles with immediate effect — or otherwise let go.

The reason for the relatively high number of dismissals in 2018 is unclear, said Lotta Gustavsson, deputy spokesperson with the Police Authority’s personnel board.

Historically, police may have been less effective in the area and may have become better at following up cases that can lead to dismissal, Gustavsson said according to SVT's report.

Although the statistics may include sackings due to crimes committed either privately or professionally, such cases are rare, the personnel board spokesperson told the broadcaster.

“The (dismissals) are seldom due to a crime, but are rather for various forms of misconduct,” she said.