Venezuela's opposition leader and self-proclaimed interim President Juan Guaido greets supporters during a rally in Mucuchies, Venezuela. Photo: Josibeth Lanza/AP/TT
A statement published on the government's website did not provide any details on when exactly the meeting took place
or who attended it, and a spokesman for the foreign ministry declined to comment any further.
Sweden's Foreign Minister Margot Wallstrom tweeted that “the meeting in Stockholm was convened in the spirit of our
commitment to a peaceful and democratic solution to the Venezuelan crisis”.

The meeting in Stockholm was convened in the spirit of our commitment to a peaceful and democratic solution to the Venezuelan crisis. https://t.co/5t3eKFBOY3

The meeting follows talks between delegates of Venezuelan President Nicolas Maduro and his rival Juan Guaido held in
Norway in May.
After those talks the Norwegian Ministry of Foreign Affairs said that both parties had “demonstrated their willingness to
move forward,” but it also didn't share any details of the content of the discussions.
Venezuela has been ravaged by five years of recession marked by shortages of basic necessities such as food and
medicines. It was plunged deeper into political turmoil in January when National Assembly speaker Guaido declared
himself acting president in a direct challenge to Maduro's authority.
He was quickly backed by more than 50 countries in his bid to oust the socialist leader that the National Assembly has
branded illegitimate over his controversial re-election last year in polls the opposition claims were fraudulent.
The crisis has been exacerbated by Venezuela suffering its worst economic crisis in recent history, with hyper-inflation,
according to the International Monetary Fund.
A quarter of its 30 million population is in urgent need of aid, according to the United Nations, and people are facing failing public services such as water, electricity and transport. 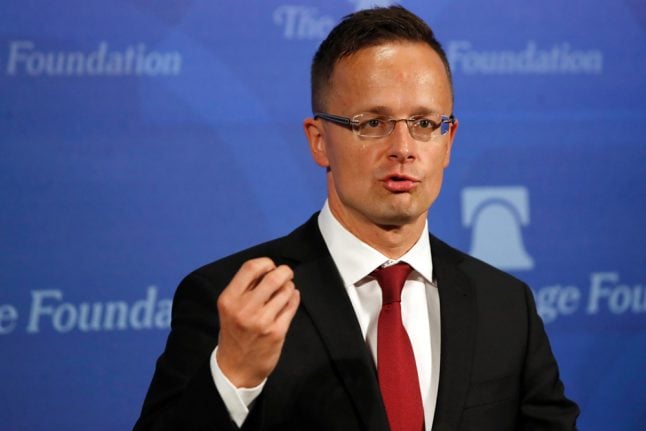