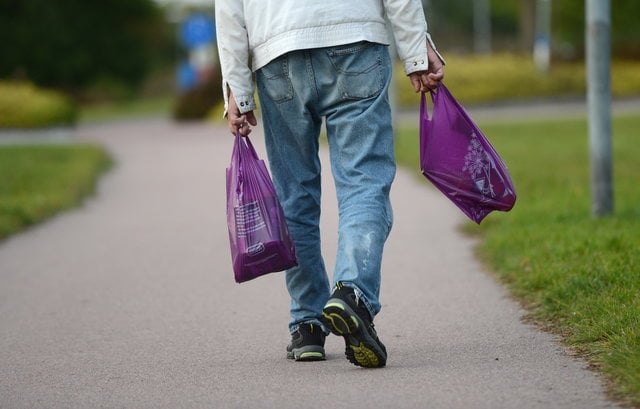 After a trial period in which only a few of Sweden's 21 counties were able to be serviced, the government voted for an amendment which would open up the service to the rest of the country.

“The Swedes like Systembolaget's wide range and service, and Sweden's restrictive alcohol policy has broad support. But in order to continue to be relevant, Systembolaget must also develop, which we do now by providing permanent home deliveries. So we make sure that the alcohol monopoly continues to function as well as today,” social minister Lena Hallengren said in a press release.

The state-run alcohol monopoly is tasked with not promoting increased alcohol consumption as well as enforcing Sweden's age limit for buying alcohol. In addition to limited opening hours, the store cannot offer promotions on alcoholic drinks and cannot sell drinks in multipacks apart from a very few exceptions.

It has existed since 1955 and is one of the world's biggest single buyers of wine and spirits.

As part of its statement on Monday, the government also stressed the importance of oversight in this new venture in order to maintain the purpose of Systembolaget.

Orders placed through the new service are expected to be delivered within four to six working days and shipping costs will vary depending on the size of the order.

Home delivery will follow the same guidelines as the stores, for example that only people over the age of 20 can purchase alcohol. The new rules are to come into effect on July 1st.