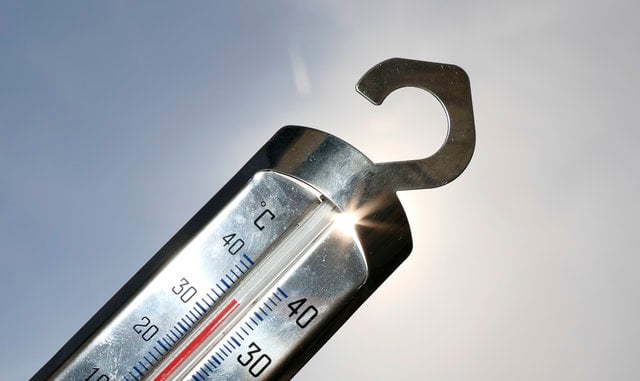 Temperatures across Sweden have been climbing throughout June. Photo: Johan Nilsson/TT

The temperature was measured at 1pm in the town of Hörby, beating the previous record for 2019's hottest day, which was set on June 5th when the mercury reached 31.1C.

“It is not very common that we have temperatures of over 30C. However, this heat will be quite short-lived and on Thursday it will be slightly cooler,” Jon Jörpeland, a meteorologist at SMHI, told the TT newswire.

The rising temperatures across Sweden come as a heatwave is sweeping across much of Europe this month. In France, Italy and Germany, temperatures are expected to top 40C.

While Sweden is avoiding the worst of the heatwave, many areas are still instituting fire bans due to the risk of forest fires that spread throughout the country last year.

The heat will be sticking around over weekend with temperatures expected to hover around 25-30C in much of southern Sweden.