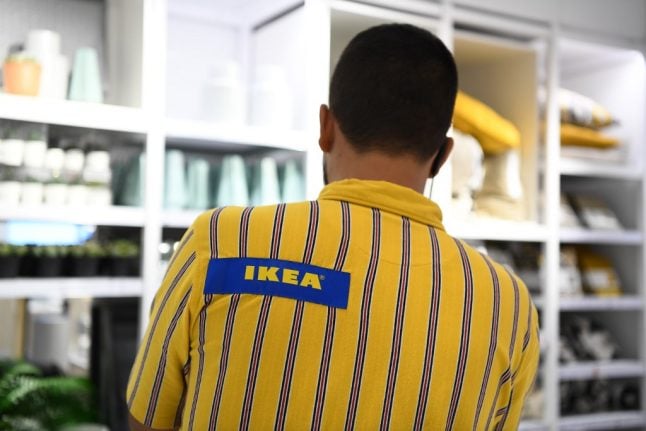 “From the point of view of the law and above all of propriety and common sense, it is unacceptable to attack the Ikea employee who refused LGBT indoctrination in the workplace,” the bishops said in a statement.

The worker in question, named in Polish media only as Tomasz K, was fired after writing on the internal company website that “acceptance and promotion of homosexuality and other deviations is a source of scandal”.

The man also quoted passages from the Old Testament in the post, including “If a man lies with a male as with a woman, both of them have committed an abomination; they shall surely be put to death; their blood is upon them,” (Leviticus 20:13).

At the time Ikea had asked workers to participate in celebrations of the International Day against Homophobia, Biphobia and Transphobia on May 16.

Management also requested that employees ask transgender customers what pronoun they preferred to be addressed with, as well as engage in conversations with LGBT customers about their partners and families.

“I’ve been hired to sell furniture but I’m a Catholic and these aren’t my values,” Tomasz K told local broadcaster TVP Info.

He has since filed a lawsuit against Ikea, accusing the furniture retailer of religious discrimination.

The bishops congratulated him on his “courage” in defending his faith in everyday life in an “exemplary” way.

Ikea on the other hand has said that the worker's comments could have offended “the dignity of members of the LGBT community” especially his “quotes from the Old Testament about death and blood in the context of what fate should meet homosexual people”.

The company's justification for firing the Poland-based employee was that their company policy was “not to tolerate discrimination and exclusionary attitudes” and that he was “expressing his opinion in a way that could affect the rights and dignity of LGBT people”.