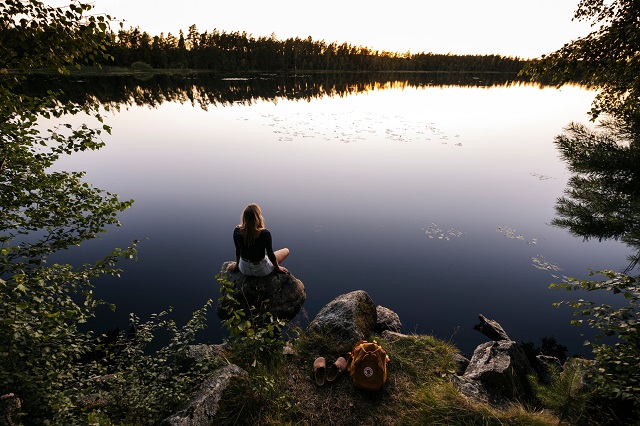 After a cool start to the month, the sunshine is back this week, but there's no sign of a heatwave like last year's. File photo: Alexander Hall/imagebank.sweden.se

“There's no summer heatwave underway, like there was in June,” said Henrik Reime from Sweden's state weather forecaster SMHI.

After a grey Tuesday across most of Sweden, the cloud was set to clear with sunshine and rising temperatures, around 20C in most areas from Wednesday onwards.

But even if Reime described Wednesday as likely to be “quite a lovely summer's day”, he warned that cooler weather was already on the way.

Later in the week, cold air over Finland could move westwards over Sweden. “If that happens, it won't be such summery weather,” warned Reime. “Then, there will be more cloud, lower temperatures and even some showers on Thursday and Friday.”

However, after an unseasonably cold start to the month, the rest of July should see temperatures stay around 20C in most of Sweden, which is normal for the time of year, according to the meteorologist.

As for the prospect of any heatwave like the one Sweden experienced in 2018, he said that didn't look likely from current forecasts.