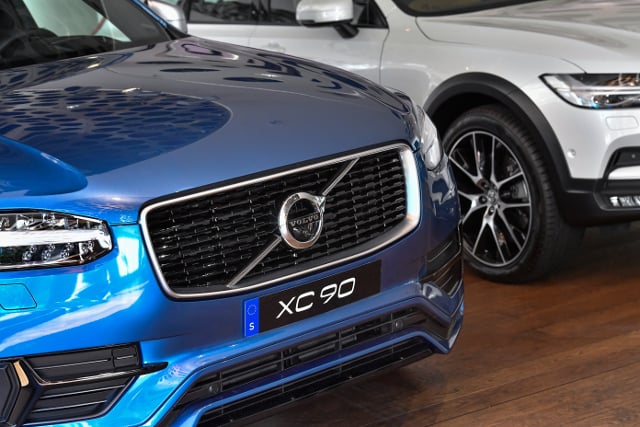 The reason for the recall is a faulty component of the motor in some diesel engines, which in serious cases could lead to the engine catching on fire. So far there have been no reports of injury or accidents linked to the fault.

The inlet manifold in the affected cars is made of plastic and could melt due to temperature changes.

“In a few cases, it has led to a car fire,” said Volvo press spokesperson Stefan Elfström.

In total, 507,000 cars have been recalled worldwide, and 86,000 of these are in Sweden. Volvo said it would contact all owners of the affected cars by letter.

“We are working on a technical solution to the problem. Until we have this, we are asking our customers to be on the lookout for any error messages which are linked to the motor. If there is no error message, the car is safe to drive,” said Elfström.