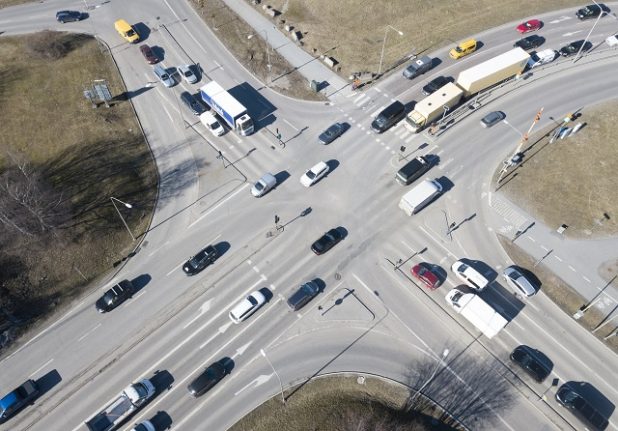 Certain models of cars and other vehicles could be taken by the government in the event of war or emergency. Photo: Fredrik Sandberg / TT
This article is available to Members of The Local. Read more about membership here.

This means that if there was an emergency situation, including war but also certain other crises which required a national state of “increased readiness”, the owners might be forced to give up their vehicle to the army.

It's primarily trucks and cars that would be needed, but the rules would also apply to motorcycles and snowmobiles, Sveriges Radio reported. If this took place, the vehicle owners would receive compensation from the state.

As for specific models, the army is most keen to have vehicles manufactured by Swedish companies including Volvo and Scania.

Major Otto Gröntoft, who is in charge of what in Swedish is known as krigsplacering ('wartime placement') of the vehicles, said that several thousand vehicle owners, including companies and individuals, had been contacted since late June.

“We have had a few responses and 98 percent have been positive or had relevant questions,” he told the TT news agency. “We have only received one or two letters which questioned what we're doing.”

He added that those whose vehicles would be used for krigsplacering should not worry, and can carry on using the vehicle with no restrictions during peacetime. If the government raises Sweden's preparedness level, they might be asked to take the cars to designated drop-off points.

There, an expert would evaluate the car and work out the compensation to be paid to the owner, similar to the process of selling a car to a company.

This is all part of Sweden's preparedness strategy for war and national emergencies.

In 2017, the government asked the Swedish Civil Contingencies Agency (MSB) for a report on the country's level of preparedness for war, and the MSB gave recommendations including these preparations for krigsplacering of vehicles, which had not been carried out since the late 1990s, as well as the building of new fallout shelters among other things.

The shelters are another part of the strategy: these are special bunkers which normally act as car parks, garages or for other uses during peacetime. Should the Swedish government decide that the country is at risk of an attack, owners of buildings with a shelter are required to prepare it within 48 hours.

Another aspect is individual responsibility. Everyone living in Sweden has a “duty to contribute to total defence” in case of war, which could be anything from conscription to the Armed Forces or government organizations, or carrying out other work to contribute to Sweden's defence.

And last year Sweden reissued a booklet of advice on how to cope with a potential outbreak of war, including advice on which foodstuffs to have at home, and how to stay updated with important information. 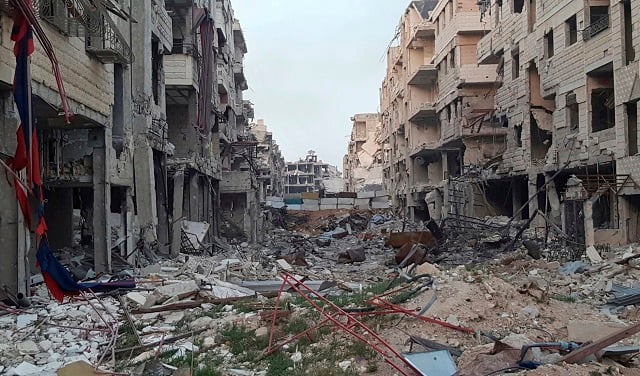 WAR
‘The hero next to me in Swedish class’ 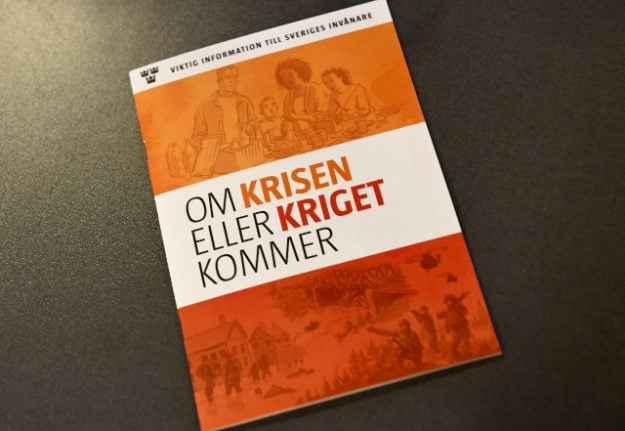