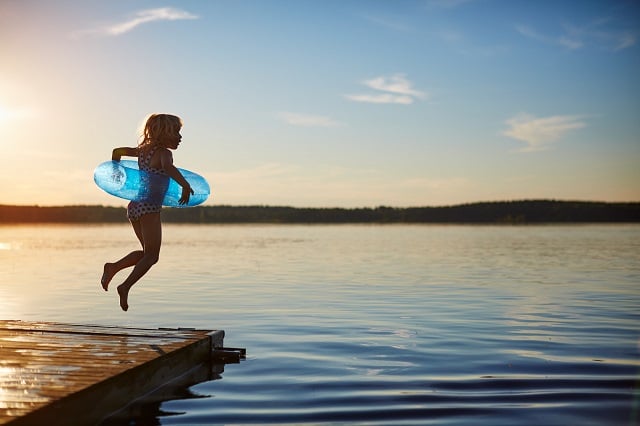 The warnings, the lowest level on a scale of one to three, apply to Västernorrland and along coastal areas of Västerbotten and Norrbotten.

Temperatures are expected to be above 26C in most parts of Sweden over the coming days, with the warmth lasting at least until the end of the weekend. And northern Sweden is one of the warmest spots, with SMHI forecasting temperatures above 30C over the next three days.

“For the rest of the week it's high summer temperatures in pretty much the entire country, it could get up to 30C here and there,” meteorologist Sandra Andersson told the TT newswire.

So far Sweden has mostly been spared the heatwave that has brought record warm temperatures to continental Europe. Germany, Belgium and the Netherlands all saw their warmest recorded days on Wednesday with temperatures around 40C.

Now a high pressure area has reached Scandinavia too. The effects of the heatwave won't be as extreme in Sweden as elsewhere in Europe, but the combination of heat and dry weather means an increased risk of forest fires, while large parts of Svealand and Götaland are at risk of a water shortage.