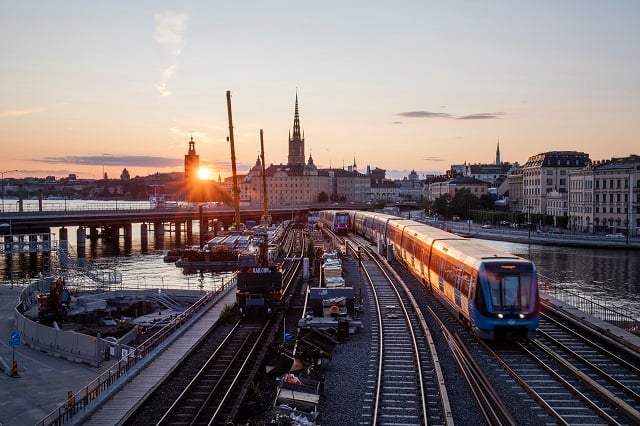 Currently, station platforms across the entire subway network have cameras installed, and this has already been a help to security staff, according to the regional council.

Now the council has moved to install cameras in the 271 subway train carriages in use in Stockholm, Svenska Dagbladet reports.

“The crime rate at stations has fallen since we got surveillance cameras,” said regional traffic councillor Kristoffer Tamsons.

“Now we can catch those who commit crimes inside the train carriages in the act. If a perpetrator jumps on a train, you lose the ability to keep track of what's happening. You shouldn't need to wait until the next station or look at pictures afterwards.”

The introduction of cameras within the trains is intended both to make it easier to locate those suspected of crime and to better assist passengers when needed. The cameras would be directly connected to Stockholm's public transport security centre.

Public transport operators in Sweden are required to apply for a permit in order to install cameras in areas open to the public, but an exception applies to Stockholm's subway network. Tamsons said the regional council hoped to go a step further and remove the permit requirement for the entire public transport network.

carriage (within a train) – vagn