One of the crocodiles at the Skansen Aquarium. Photo: Jonas Ekströmer/TT

The man, who is in his mid-70s according to police, was attending a private party at the Skansen Aquarium, part of the zoo on the Djurgården island in Stockholm, when the incident happened.

“He had his arm on the wrong side of the security glass and was then bitten by one of the crocodiles,” police control room officer Mikael Pettersson told Swedish news agency TT.

The man was taken to hospital by ambulance, and his condition was reported as “stable”.

“He was heavily bandaged when we arrived on the scene,” said Pettersson.

Police have questioned witnesses and staff and will speak with the man to find out what happened. Skansen representatives told Swedish media they had never had any similar incidents before.

The crayfish party – a Swedish tradition this time of the year – was organized by the head of the Skansen Aquarium, Jonas Wahlström, who said that he had shouted to warn the man as soon as he saw what was about to happen, but unfortunately by then it was too late.

“What I saw was that he climbed up on a rock and was holding one of his arms over the glass barrier of the crocodile exhibit because he was going to give a speech,” Wahlström told The Local.

“He turned his back and the crocodile saw his hand coming down from his arm and just attacked him and bit him. Luckily the crocodile dropped him after maybe ten seconds so he could be taken care of,” he said.

Fortunately three doctors were present at the party. They tried to stop the bleeding using a belt and napkins before the ambulance arrived.

When asked if the man would be all right, Wahlström answered: “Yes, yes. He may have severe wounds on his arm that I don't know anything about at the moment, because he was taken to the hospital late last evening. I haven't spoken to him but I expect to hear from his family soon.”

He said Skansen would look at changing the enclosure to make sure nothing similar happens again.

“First of all, we have to change a little bit on the walls for the crocodiles so it's impossible to climb up like what he did. And we started that work today. Nothing like this has ever happened with these crocodiles before, we've had them for more than 40 years, about 41 years. But of course, even if it takes 41 years for the first time, it could happen that some other person will climb up and so we have to make it impossible,” he told The Local.

The Cuban crocodiles can grow to up to 4.5 metres in length and more than 60 in age, according to Skansen. It is one of the most aggressive species of crocodile, and is considered a threatened species.

Skansen's pair – named Castro and Hillary – came to Stockholm from Moscow Zoo in 1981, to whom they had been donated by a Russian cosmonaut who were given the animals as a gift by then Cuban President Fidel Castro in 1978. They have had 11 children since arriving at the Stockholm zoo. 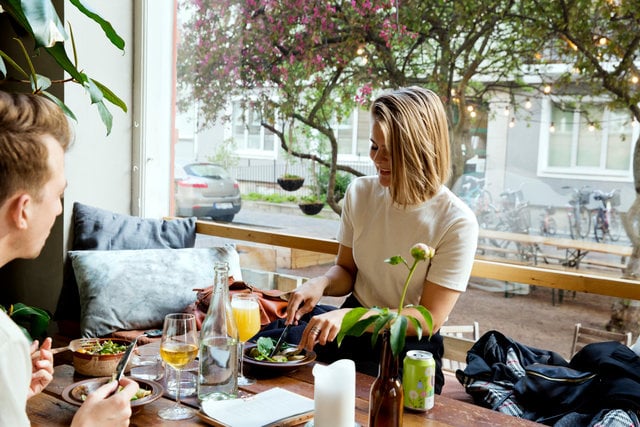 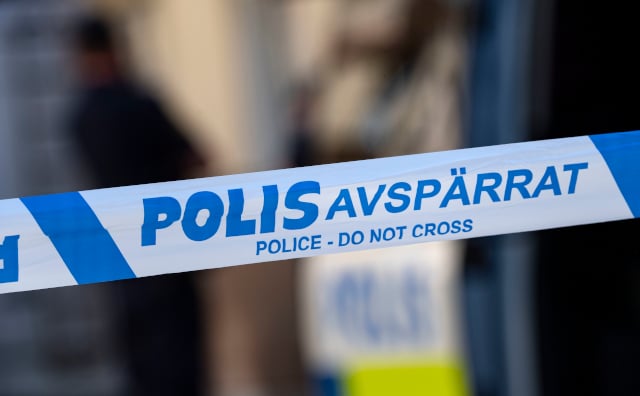