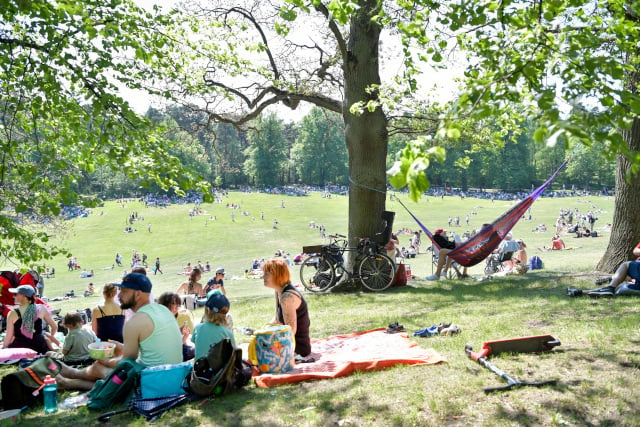 Rainfall or the occasional showers are still in store for most of Sweden on Friday, but after that the skies are expected to clear to make way for shining sun on Saturday – and warmer temperatures.

In southern Sweden, the mercury looks set to climb to around 25C according to national weather agency SMHI. And even northern coastal parts of the country can expect up to 20C on Saturday.

On Sunday, temperatures in the northern Jämtland and Lapland regions will again cool down, but the rest of the country will still be able to enjoy this possibly final burst of summer before autumn sets in.

“It looks like Uppland, the Stockholm area, Sörmland and Östergötland will get the warmest air on Sunday, with temperatures up to 25C,” SMHI meteorologist Marie Staerk told the TT newswire.