“She has long and solid experience in the field of foreign policy and has had international assignments for the Social Democrats both in Sweden and the EU,” said Knutson.

Wallström, one of the heavyweights of Sweden's ruling Social Democrat party, announced on Friday she was stepping down from the post as Sweden's top diplomat in the world, which she has held since 2014.

The outspoken politician has been no stranger to ruffling feathers, provoking fury in countries as diverse as Israel and Saudi Arabia during her tenure. But she has also made headlines around the world as one of the architects of Sweden's so-called “feminist foreign policy”.

Knutson said he did not think Linde's appointment would radically alter Sweden's position.

“Swedish foreign policy is relatively fixed; you barely notice the difference between a social democratic or a conservative government. What one would expect is a certain change to the message – perhaps with more emphasis on the EU. And there probably won't be as many controversial statements about other countries by Ann Linde as by Margot Wallström.”

Born in 1961, Linde first joined the government offices as a desk officer at the ministry of public administration and ministry for foreign affairs in 1989, before which she was general secretary of the National Council of Swedish Youth Organizations.

She served as minister for EU affairs and trade from 2016-2018 – a period marked by Brexit negotiations with the UK – before becoming minister for foreign trade with responsibility for Nordic affairs in 2019.

Löfven is expected to name the next foreign minister when parliament opens tomorrow. 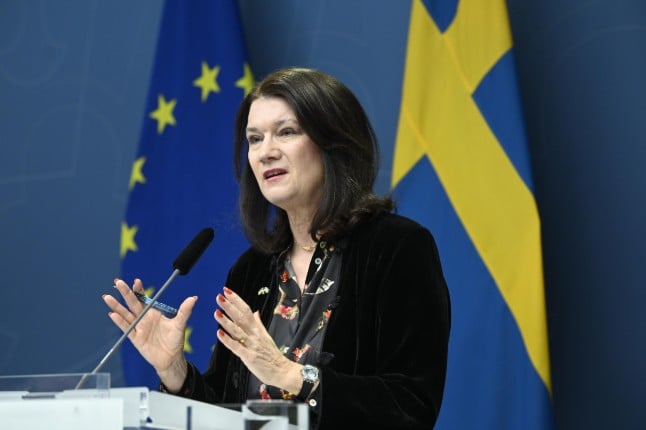 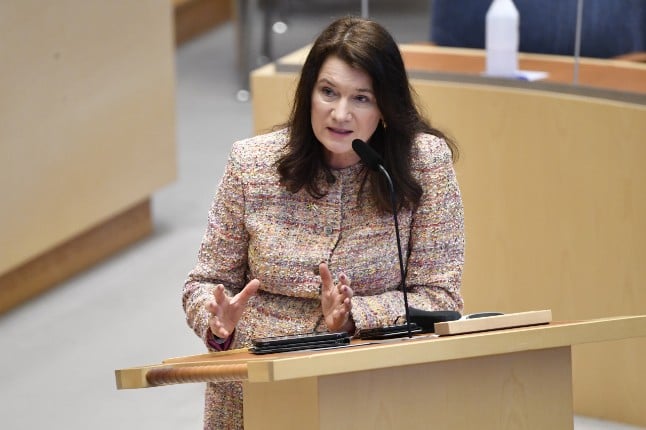