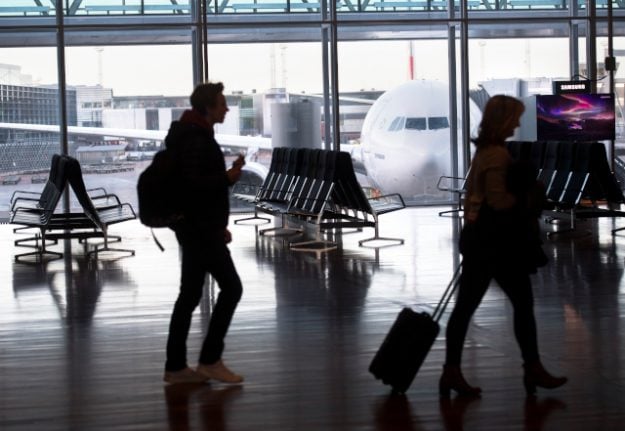 The government has launched an inquiry to look into the idea. Photo: Fredrik Sandberg/TT

The companies should inform customers of the climate impact of long-haul trips when advertising or selling tickets, the government said on Friday.

“The transport sector is the key in the climate transition… but it should also be easy for the individual to take responsibility,” Tomas Eneroth, Minister for Infrastructure, said in a statement.

“That’s why a climate declaration is a good way for consumers and companies to know what sort of climate impact your travels have,” Eneroth added.

A bill has yet to be proposed but the government commissioned a report on how companies could be mandated to declare the climate impact of long-haul trips by “bus, train, plane or ferry”.

The report, which will be completed by April 2020, will also look at how a climate declaration should be structured to allow easy comparison between different modes of transport in a way that is understandable to the consumer.

“Informed consumers are incredibly important and I think many would be awestruck about how much of a climate impact, particularly flights, have,” Sharma told AFP.

“But informing consumers can’t be made to shift the responsibility away from the government, which needs to supplement this with efforts to reduce flying,” she added.

Choosing more climate friendly ways of getting around have become a hot topic in the country following climate activist Greta Thunberg’s insistence on trains-over-planes and debates over so-called flygskam, a buzz word which translates to flight shame.

In September, Sweden’s largest airport operator Swedavia said that air passengers were down four percent in August compared to the same month a year before, in line with similar drops for previous months in 2019.