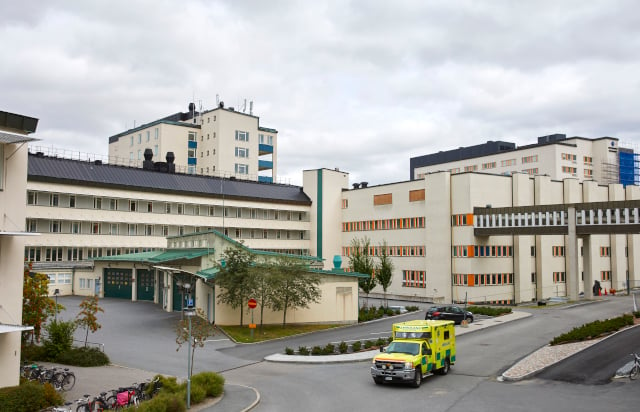 The hospital warned on Thursday it would cancel all scheduled surgeries for 24 hours starting on Friday morning.

But on Friday it said that it had still not received expected deliveries of essential supplies such as hand disinfectants, sterile gloves and catheters.

“We need to ensure that we are able to take care of emergencies that come to the hospital,” said Göran Günther, head physician at the hospital, at a press conference.

All scheduled inpatient care or routine surgeries have been postponed until Tuesday at the earliest, but the hospital said it would reassess the situation on Monday and decide then whether to postpone them further.

“It is always with a heavy heart that you cancel planned surgeries, because we know that people have spent a long time preparing themselves for these,” said Günther.

Thirty surgeries were cancelled on Friday, but the emergency department, outpatient care that does not require surgical procedures, and care for patients already in hospital, were all said to be running as normal.

The hospital said its staff was working around the clock to get hold of supplies from alternative sources, including nearby hospitals such as Karolinska University Hospital, which does not have a supply shortage.

The problems arose when the Uppsala healthcare region changed suppliers at the turn of the month. Hospital bosses declined to say whether the incident had affected their confidence in the new supplier, Apotekstjänst.

“I am fully focused on solving the emergency situation, so someone else has to speak about that. But they haven't taken care of the deliveries they said they would take care of, I can tell you as much as that,” Swedish news agency TT quoted Mikael Köhler, another head physician at the hospital, as saying.

Five healthcare regions in total are affected by the late deliveries, including Örebro, Dalarna, Västmanland and Sörmland. But so far only Uppsala University Hospital has been forced to cancel surgeries. 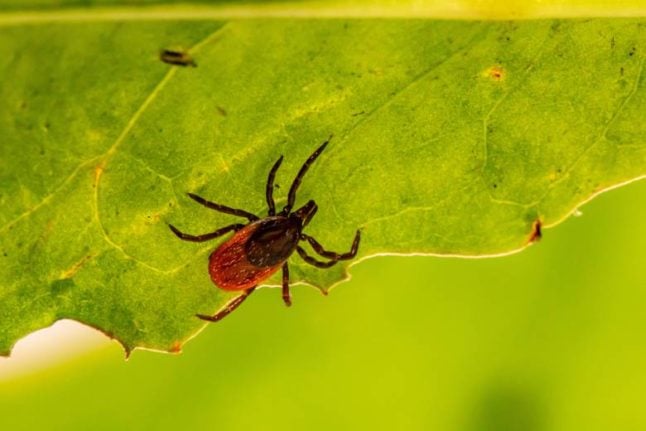