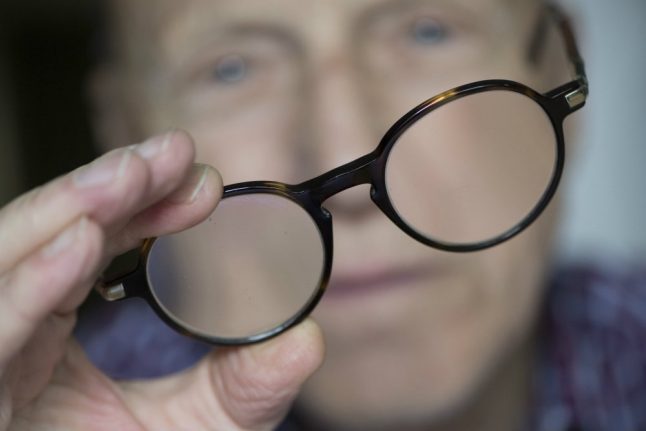 With most parties agreeing with the measure, and with the consensus that the population is getting healthier with an increasing life expectancy, the vote is almost certain to pass.

According to the bill on which parliament will vote, the age at which the national public pension (allmänna pension) can be drawn will be raised from 61 to 62 as of next year.

Additionally, the age limit for which people in work are entitled to retain their jobs (known as the LAS age) will increase from 67 to 68.

“We have a relatively sustainable pension system in Sweden, but for it to survive we must be able to raise the retirement age as we get older (as a population),” Stenergard said.

The change is the first in a series intended to adjust retirement age in keeping with increased life expectancy.

Today, people in Sweden have the right to start taking out their general pension from the age of 61, and have the right to continue to work until the age of 67. With the new proposal, this age range will be shifted to 64-69 years. The changes will take place incrementally and will be fully implemented in 2026.

After 2026, the age range will be adjusted to a so-called target age (riktålder).

“This will apply from 2026 and will automatically be adjusted as the average life expectancy increases,” Stenergard said.

Under this concept, the various pension ages will be automatically adjusted up by around two-thirds of the average life expectancy increase.

In addition to changes to retirement age, other social security systems including sick pay, unemployment insurance and housing subsidies will also be adjusted under the system, according to Stenergard.

“All of these systems are interconnected and it is therefore important that they all are linked to this target age,” she said.

The pensions bill is supported by a cross-aisle group which includes all of the parties in the Swedish parliament with the exception of the Sweden Democrats and the Left Party, who both oppose it, TT writes.

The Left Party has argued against the bill that many people are physically unable to work until they reach the current retirement age.

“You have to keep that in mind. It's important that we follow it up. There should also be a delegation for senior people on the labour market, which would look at things like age discrimination on the jobs market and ensure that the workplace becomes more equal and modern,” Stenergard said.

“People should, of course, not be worn out before retirement age,” she added.

Low income groups are particularly put at a disadvantage by an increase to the retirement age, according to Mats Granér, head of unit at the Swedish Social Insurance Inspectorate (ISF).

Granér said people in physically demanding jobs and women who do a lot of part-time work are at among those most at risk of exhaustion before reaching retirement age.

Pensioners who live on a low income and are entitled to a 'guarantee pension' (garantipension) – a minimum pension regardless of a person's salary status when they were working – will be affected, he said.

“One group is clearly affected: those who only have the guarantee pension. They do not earn anything from working anymore. But that's a fairly small group,” he said.

The age for the guarantee pension will be increased in 2023, from today's 65 years to 66 years.