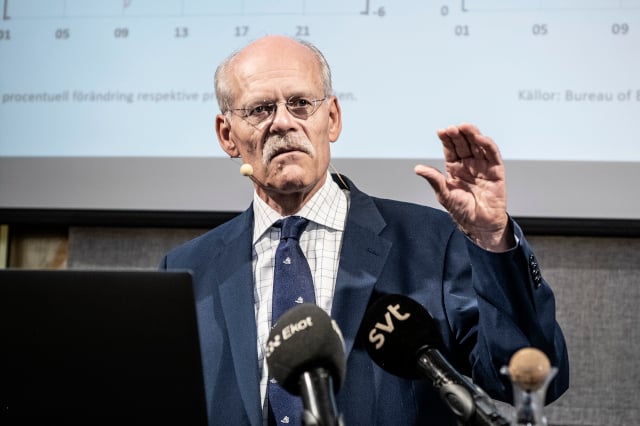 “After several years of strong economic activity and inflation close to the target of two percent, the Swedish economy is slowing down and the economic conditions are becoming more normal,” said the Riksbank in a statement on Thursday, as it left the country's key interest rate, the repo, unchanged at -0.25 percent.

It said it was therefore time to slowly start to raise the interest rate in December this year, but warned that the forecast was very uncertain, due to shaky world politics caused by Brexit and the US-China trade conflict.

The repo rate is not expected to climb above zero until 2022, according to the bank.

“However, the development of economic activity and inflation abroad and in Sweden in the coming years is very uncertain, and it is therefore difficult to say, at present, when it will be appropriate to raise the repo rate next time,” said the Riksbank.

The bank first took the landmark decision to slash the interest rate below zero in February 2015, hoping that the strategy would boost inflation to raise the price of everyday goods and services which had been stagnant in recent years, and therefore improve the Nordic nation's economic prospects.

It raised it from a record -0.50 to -0.25 in December last year as the inflation rate approached the target two percent, but it has since remained unchanged. Read the Riksbank's full report here. 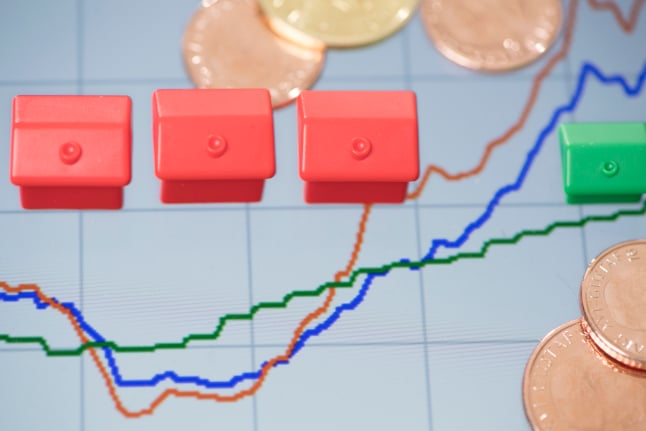 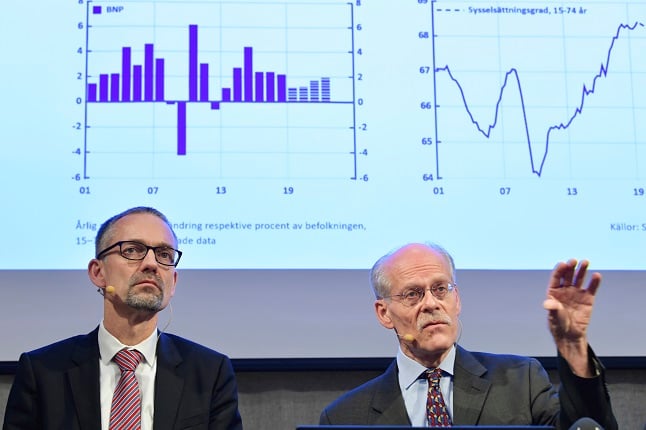