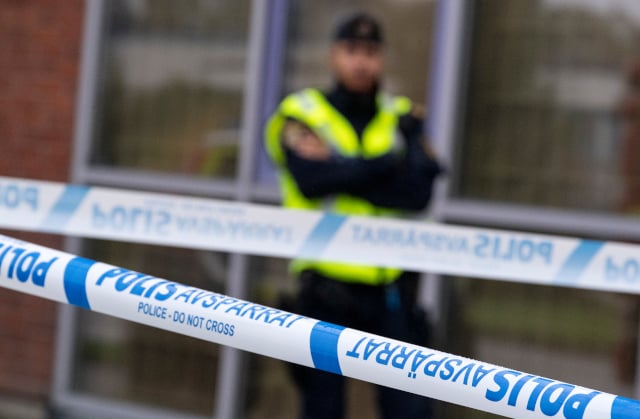 How much violent crime happens in Sweden?

How common are explosions and shootings?

In 2018, firearms were used in 43 cases of deadly violence, three more than the previous year despite an overall drop in fatal violence.

And of a total 190 cases of what is referred to according to the official police definition as “destruction causing public endangerment” reported in 2018 according to Brå, 162 were due to explosions.

How have these figures changed over time?

So the figures are creeping up, but remain at a comparatively low level both historically and internationally.

What has changed is the methods used by violent criminals, with an increasing tendency towards guns and explosions.

And between January and September this year, 172 cases of of destruction causing public endangerment using explosions were reported, compared to only 113 during the same period in 2018.

Do we know who is behind violent crime?

Police regularly map known members of criminal networks, and a report from Stockholm police published in October 2019 suggested that there were over 50 active criminal networks and a total of around 1,500 people involved. Women were increasingly taking on active roles in the gangs, and the average age of members had fallen, with most gangs including members aged under 16.

Sweden does not keep statistics on ethnicity of criminal suspects. When Dagens Nyheter in 2017 looked into 100 people linked to murders and attempted murders carried out with guns, they found that 90 had a so-called foreign background, defined as either being born abroad or having at least one parent born abroad.