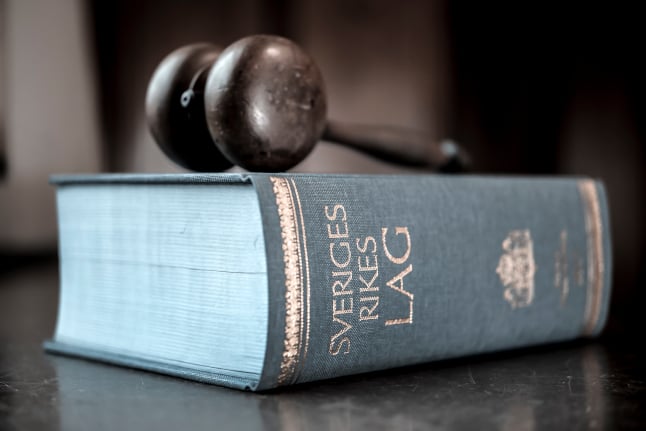 “Despite major efforts, they have not had the capacity to process all cases after the asylum wave in autumn 2015,” Martin Homgren, director general of the Swedish National Courts Administration, told the TT news agency. “It has taken longer to process these cases than what was perhaps initially predicted.”

The migration courts have been allocated extra money in previous years, but say that the funds earmarked in the government's budget proposal for 2020 will not be enough to work through the large backlog.

Another 200 million kronor ($20.5 million) are needed for next year, according to the courts administration, otherwise staff numbers will have to be reduced which would lead to fewer cases being processed.

Sweden received more than 160,000 asylum applications in 2015, although the numbers have since dropped sharply. The courts also face appeals from people rejected for work permit renewals, which has sparked a major debate in the country about so-called 'talent deportations' (kompetensutvisning).

But waiting times, both at the Migration Agency and during the appeals process to the courts, are lengthy, and applicants often face months – or even years – before they get a final decision on their case.

EDITOR'S PICK: What to do if your work permit renewal is rejected 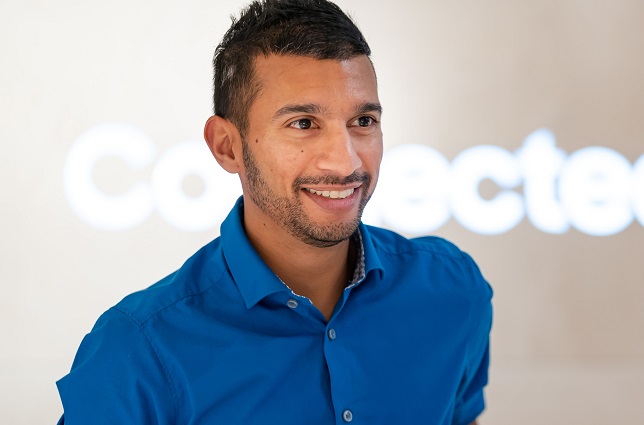