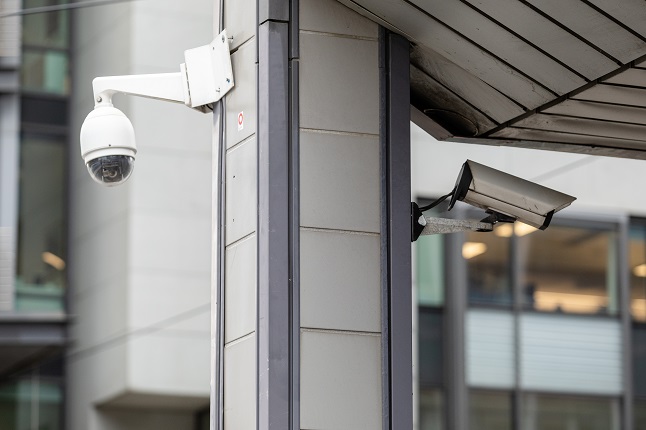 Following a decision in parliament, several authorities will now be able to operate CCTV without first gaining permission from the Data Inspection Board, as is usually required.

The change applies to Swedish police, the Swedish Security Service, the coast guard, and Swedish customs.

The requirement is that the surveillance can only happen if the benefit of it is judged to be more significant than the individual's right not to be observed, but it will be up to the individual authorities to make that decision.

All parties represented in parliament except the Left Party voted in favour of the change.