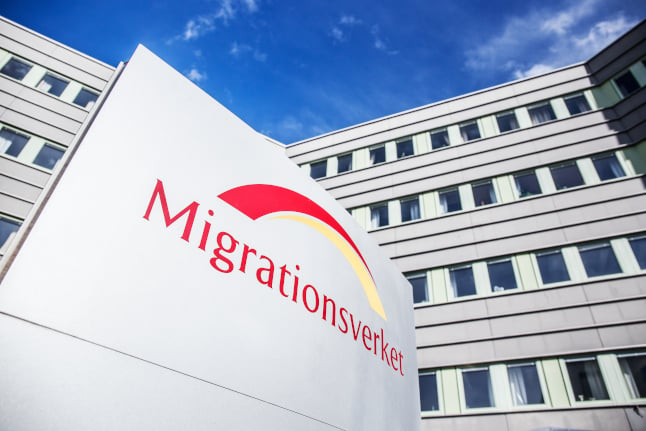 The Migration Agency is looking into why its procedures were not followed. Photo: Adam Wrafter/SvD/TT

The Migration Agency rejected the man's application for residency on grounds of needs of protection in June 2016. But the man himself was only told in February 2018, one year and eight months later.

The case was reported to Sweden's Parliamentary Ombudsman, more commonly known as the Justice Ombudsman (JO), the body that processes complaints from people who feel they have been wronged by a public authority or civil servant. It sharply criticized the agency in a statement published this month.

“Such a delay is unacceptable,” read the judgment, seen by The Local.

According to the Migration Agency's own procedures regarding cases linked to asylum applications, the man was supposed to have been called to a meeting to be told in person of the decision to deport him.

But the invitation to the meeting only came a few days before Christmas in 2017, after it was discovered the decision had never been relayed to him. The meeting was then held almost two months later, in February.

“In summary, I can conclude that several flaws can be linked to the processing of the notification of the decision,” stated JO, adding that the agency “must be criticized for the inadequate handling (of the case)”.

The Migration Agency said it would launch an internal probe into what had gone wrong.

“We take the criticism seriously and regret what happened – no matter what decision you get, you should be notified as quickly as possible,” agency press manager Per Ek told public broadcaster SVT.

Which issue that affects foreigners in Sweden should The Local write about next? If you have feedback, questions or ideas, please get in touch.

BREXIT
EXPLAINED: How can Brits apply for residency in Sweden post-Brexit?
Url copied to clipboard!