Wilma Andersson, 17, was last spotted in Uddevalla almost two weeks ago and was reported missing on November 24th.

Police initially treated the case as a missing person, but on Tuesday they arrested her boyfriend on suspicion of murder.

The district court on Friday remanded the man, who is in his 20s, in custody after a preliminary hearing, according to court documents seen by The Local. He denies the allegations, according to his lawyer.

Another man was questioned by police on Sunday on suspicion of protecting a criminal. He was released after several hours of interrogation, but remains a suspect, said the prosecutor.

Police continued to search for the missing teenager on Monday.

Around 300 people joined the Missing People organization in their search for Wilma Andersson over the weekend, but on Monday at the start of the working week the number had dropped to around 70 people.

The 17-year-old is described as having dark, long hair with blond highlights. She is about 168 centimetres tall, weighs around 50 kilos, and may have been dressed in a long, black fur coat at the time of her disappearance, according to Missing People. However, police have said it is unclear how she was dressed.

Another volunteer organization, Fikk, said between 700 and 800 people had helped search for the girl on Saturday and Sunday. They were hoping more would join after work on Monday afternoon or evening.

“We are really grateful to everyone helping and companies donating batteries and other things we need. I spoke to a relative of the girl last week who was very grateful and wished to thank each and everyone who is helping,” Patrick Cohen from Fikk told TT. 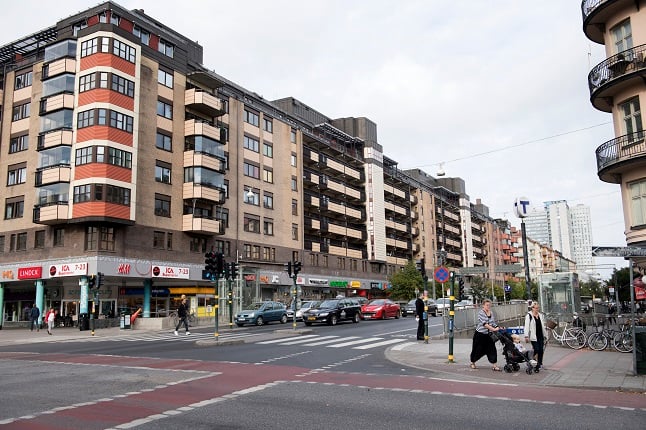