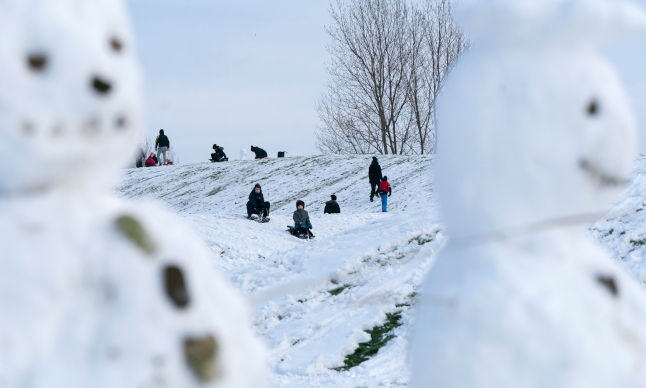 Swedish weather agency SMHI warned that around five millimetres of snow was expected to fall along the coast north of Uppsala, particularly in the Hälsingland region, on Wednesday morning.

That was after warning of snowy weather overnight in Värmland, Dalarna and Gävleborg.

More snow is expected to fall on Wednesday evening in west-central and northern Sweden.

Temperatures are set to drop across Sweden at the end of the week, and even southern parts of the country, which have so far had a fairly mild November, can expect the first cold snap of the season.

“On Friday southern Sweden could get snow and wet snow,” said Gadd.