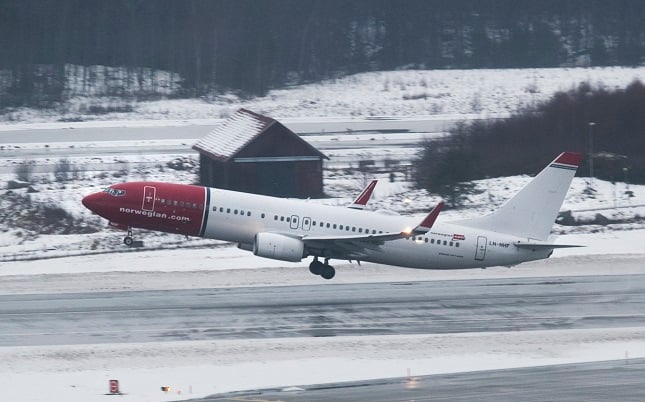 Routes between Stockholm and Copenhagen to the US and Thailand will all be stopped from March 29th, 2020.

Flights will continue to operate from Oslo to the US, but the Oslo-Bangkok route will not continue in summer 2020, and no final decision had been made on the future of winter flights from the Norwegian capital to Krabi and Bangkok.

That means Norwegian’s departures from Copenhagen to Boston, Los Angeles, New York, San Francisco and several destinations in Florida will all be cut.

That also applies to routes from Stockholm to the same US destinations.

READ MORE: Why is Norwegian scrapping flights from the Nordics to the United States?

Services from Oslo to the United States will continue as before, according to Norwegian’s press statement on Wednesday.

The decision followed a “comprehensive review of global long-distance operations”, a statement from Norwegian said.

“The intercontinental market in and out of the Nordics is small compared to global cities such as New York, London, Los Angeles, Paris and Rome. The total passenger potential is not big enough to justify a big intercontinental operation out of both Oslo, Stockholm and Copenhagen,” a statement from Norwegian said.

Short- and medium-distance flights were not affected by the cuts.

The airline has been struggling financially, and appointed a new CEO who will take over from the start of next year.

Norwegian said that it would increase routes from major European cities — including Barcelona, London and Paris — to destinations in the USA, due to high demand.