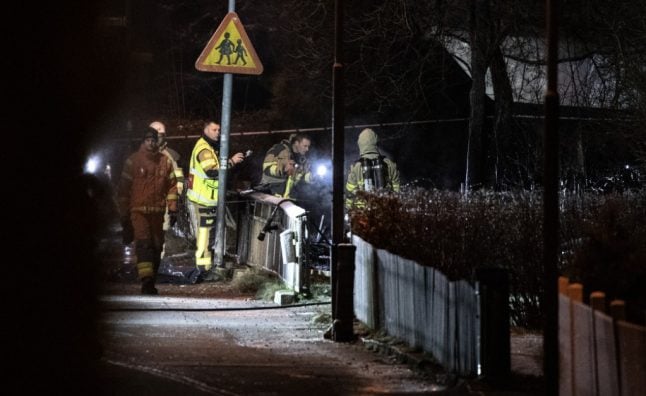 “A small propeller plane has crashed in the garden of a house in a residential area in Ronneby,” which has a population of about 13,000 people, police spokesman Rickard Lundqvist told AFP.

Firefighters were able to extinguish the fire fairly quickly, the police said, and no one on the ground was injured. However, the pilot, who was alone in the plane, was killed in the crash.

According to media reports, the plane was a DA20, a LIGHT single propeller aircraft popular with flight schools and private pilots.