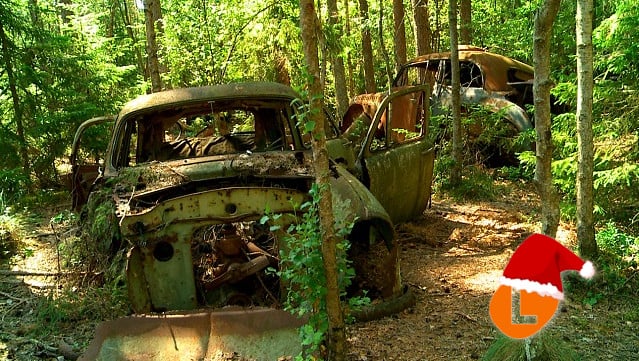 If you're a car enthusiast or lover of quirky or abandoned places, here's an idea for your Sweden bucket list.

Deep in the forests, you can find two car cemeteries – spots where vintage cars have been collected and then left abandoned, with nature taking over, moss covering the once colourful vehicles and even trees growing in some of them.

Hundreds of cars in varying states of decay can be spotted, including iconic models such as the VW Beetle or Volvo PV.

One such site can be found in Bästnäs close to the Norwegian border, said to be owned by a pair of reclusive brothers who set it up to sell car parts to Norway. Today, over 1000 cars lie abandoned making it the largest such site.

Signs warn visitors against disturbing or attempting to steal the cars, but it's popular with photographers and adventurous hikers.

Another can be found in Kyrkö mosse, close to Ryd in Småland. Also known as Åkes bilskrot (Åke's car scrap heap), it was started as a side business by a miner named Åke Danielsson. He closed the business in the 1980s and left the area ten years later, before his death in 2000, but the cars were left behind.

This scrap heap was threatened with closure shortly before Danielsson moved away, when the local council ordered the cars to be moved due to potential environmental threats. But local people rallied to support him, and the site was granted a 49-year permit, ensuring its survival at least for a few more decades. 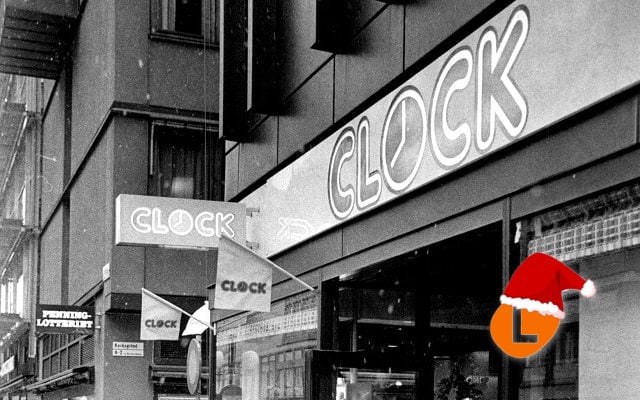 MEMBERSHIP EXCLUSIVES
#AdventCalendar: When Sweden had a state-owned burger chain 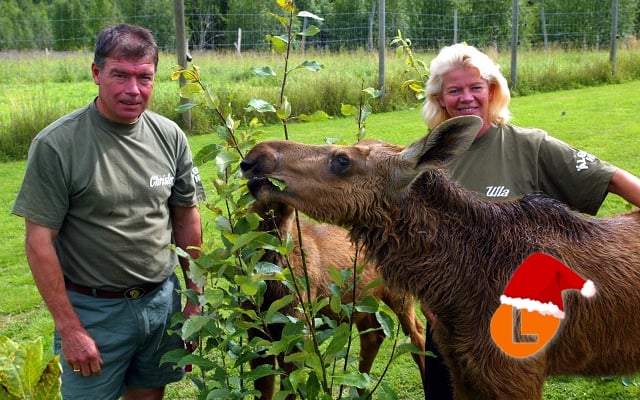 MEMBERSHIP EXCLUSIVES
#AdventCalendar: Sweden is home to the world’s only producer of elk cheese
Url copied to clipboard!