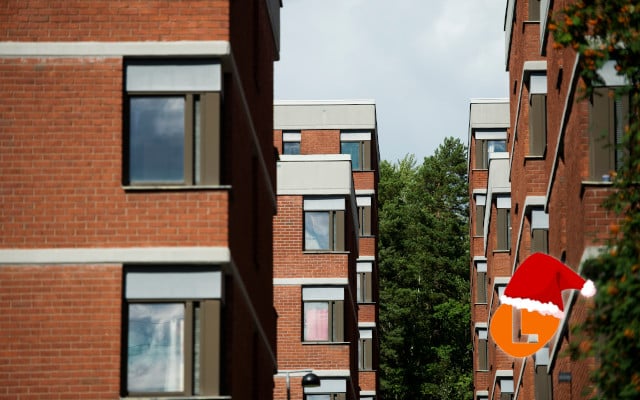 The Lappis campus in Stockholm is just one area where you can hear this unique tradition. Photo: Izabelle Nordfjell / TT

Students across the world can be noisy, but in Sweden — a country which usually enjoys a reputation for quiet — they take it to the next level.

Every Thursday at 10pm in some of the country's largest student cities, groups of students open their windows to scream out into the night. The screaming lasts for several minutes, but there's no fixed structure, so at some times of year it can be more intense than others.

It's not at all clear how the trend started.

The scream is sometimes called the Flogstavrål, literally 'Flogsta Scream', after the student neighbourhood of Flogsta in Uppsala. It's a tradition that even the university acknowledges, describing the 10pm scream as “a much-needed outlet for all those who sometimes feel that a scream of anguish can be beneficial for dealing with the stress and demands in student life”. In 2013, a documentary was made about the Flogsta Scream.

But it's not the only place where you can hear the howls; it also happens in other student areas such as those in Stockholm, Lund, and Linköping.

In these places, it goes by different names, and might be named after the local student residence, such as Lund's Delphivrål or Stockholm's Lappkärrsskriket, or simply called the tioskrik or elvavrål (the ten o'clock scream or the eleven o'clock roar).

Some people say that it started as a way of mourning a Flogsta student's death, but others say it was a tradition that came about as a result of students taking out their stress by howling in the evening during exam season.

One former student who claims to have participated in the very first scream said it actually started out as a simple way for students to communicate with each other and build communities, and over time became a fixed part of student life on the campus.

The tradition has been going for at least four decades, but experienced a revival with the help of two student radio DJs in 2006. They got around 1,000 students in Flogsta to attempt to break the world record in howling (though they were unsuccessful in getting the record).

The screams tend to be loudest around exam season, but students have also been known to use the tradition to vent their anger at other subjects — including the 2016 US presidential election. 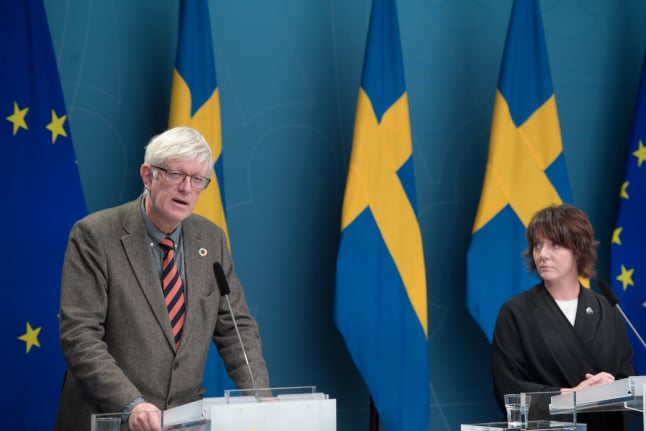