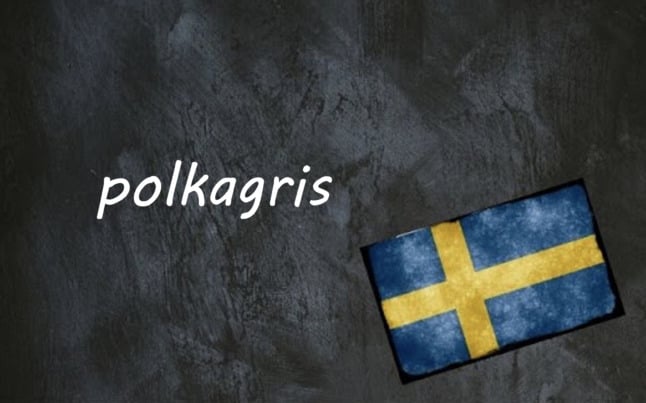 Have you eaten many polka pigs this year? Photo: Annie Spratt/Unsplash/Nicolas Raymond

The polkagris is the name of the candy cane: rolls of peppermint flavoured, usually red and white striped candy in the shape of a stick or a hook.

The sweets were invented by Swedish confectioner Amalia Eriksson in the town of Gränna in 1859, and today, as in other countries, they are enjoyed year round as well as being used to decorate Christmas trees.

The polka in the name comes directly from the dance, polka.

At the time this fast-paced Slavic dance was a new thing in Scandinavia, and it was used in the name polkagris because of the fast candy-twirling action needed to roll the red and white sections together before the sugar sets to give the stick its distinctive swirls.

As for gris, this literally means “pig”, but was a common slang term for candy or sweets in the 1800s.

You’ll also hear the sweets referred to as polkakäpp, especially when the end is curved round into a hook (to be hung on a tree), from the word käpp meaning “stick”.

This is a more generic term, whereas the polkagris usually refers to sweets made with Eriksson’s precise methods and secret recipe. This was closely guarded, and the first shop making authentic polkagrisar outside Gränna opened as recently as 2011. Today it is also made in the Swedish Candy Factory in California.

And today you can also find a huge variety of flavours of polkagrisar, from the traditional peppermint to the more original apple, mojito, or caramel, to name just a few. 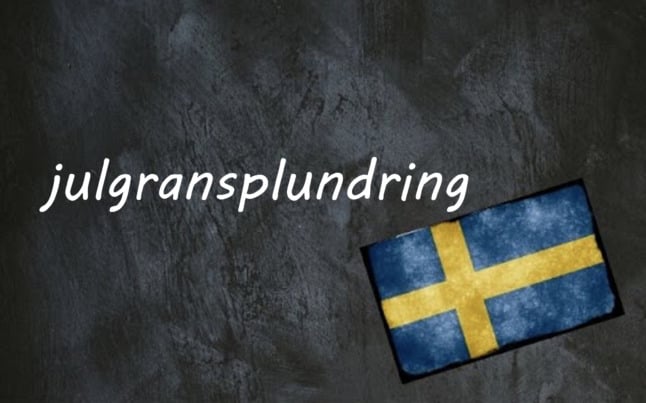 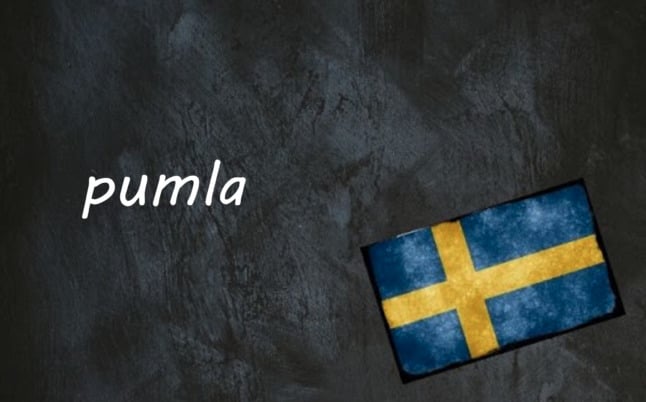