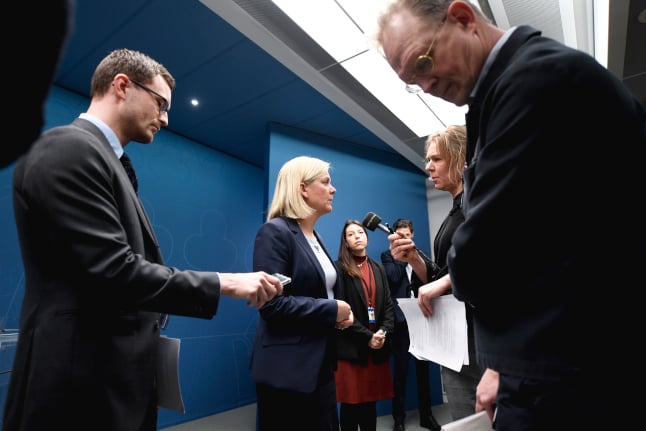 The coordination number (samordningsnummer) is often granted to for example foreigners who are not yet eligible for a personal number (personnummer) – the ten-digit code that is used in nearly all aspects of Swedish life, from taxes to gym membership – or Swedish citizens who live abroad permanently or long-term.

But according to Swedish authorities, the relatively unmonitored system is also being abused by criminals and benefit cheats, and the government therefore moved to crack down on it on Tuesday.

“Coordination numbers should be correctly issued and people who have been wrongly assigned a number should be deregistered, that's why we're now restarting the system,” said Finance Minister Magdalena Andersson as she presented the new proposals.

Sweden's Social Democrat-Green government launched an inquiry last autumn to revamp the entire coordination number system, but Tuesday's plan, which has been sent out for a consultation round, suggests fast tracking certain measures so that they could come into force on January 1st, 2021, if they go ahead.

These include requiring an individual who wants to apply for a coordination number to show up in person, and automatically deregistering numbers after five years unless the holder can show that they are using it. Coordination numbers, which are unique and based on a person's birthday, are currently for life.

A person who receives a coordination number would also have to report an address at which they can be contacted (this address can be either in Sweden or abroad).

Sweden first introduced coordination numbers in 2000, partly due to an increasing number of foreign individuals who had contact with authorities but didn't meet the requirements for a personal number.

You can only receive a personal number if you can prove that you plan to stay in Sweden for longer than one year, but for example an EU citizen who has the right to live here as a job-seeker for six months would not be eligible for a personal number until they found a job – so the coordination number helps them sign up for services such as Swedish for Immigrants (SFI) or as a job-seeker at the Public Employment Service.

Do you have a question about the coordination number or Swedish ID? Or would you like to share your thoughts on the new proposals, your experience of applying for the number, or any bureaucracy you faced due to it? Members of The Local can log in to comment below, otherwise you can email [email protected] to help us report on the issues that matter to you. 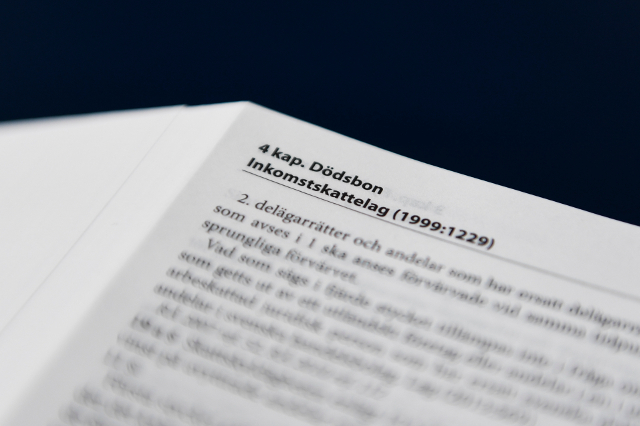