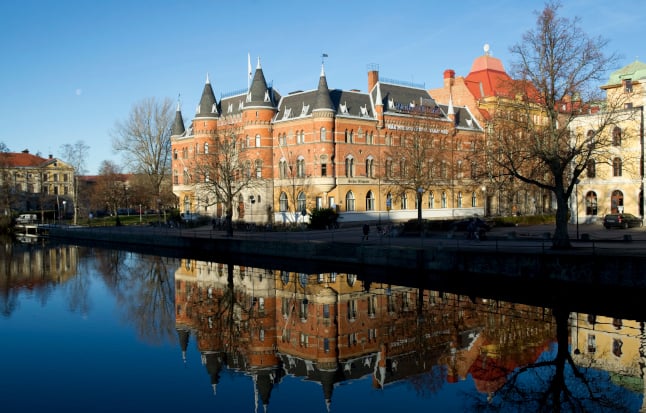 Temperatures reached 11.2C in Örebro on Wednesday – the hottest January day the city has seen since records began, and a full 0.7C hotter than when it broke its temperature record last week.

Even still, the central Swedish city was not the warmest spot in the country.

Oskarshamn in south-eastern Sweden recorded 12.1C, a new record for the town in January.

Harstena in the Östergötland archipelago, some 120 kilometres north of Oskarshamn, also broke its January record with 11.8C on Wednesday. Norrköping in Östergötland and Gladhammar in the Småland region were another two warm spots in Sweden, with 11.6C and 12C, respectively.

Temperatures are set to fall this week, but Sweden has had an unusually mild winter so far.

In fact, southern Sweden, including Gothenburg, Skåne, Blekinge, Gotland and parts of the Småland and Halland regions, have not even had a meteorological winter yet – when the average daily temperature stays below freezing for five consecutive days – according to Swedish national weather agency SMHI.

And in Stockholm, the iconic cherry blossoms in the Kungsträdgården park are starting to bloom, as The Local reported earlier this week.

That's still a far cry from neighbouring Norway, which broke its record for the hottest January day not once but twice this month, reaching 19C. 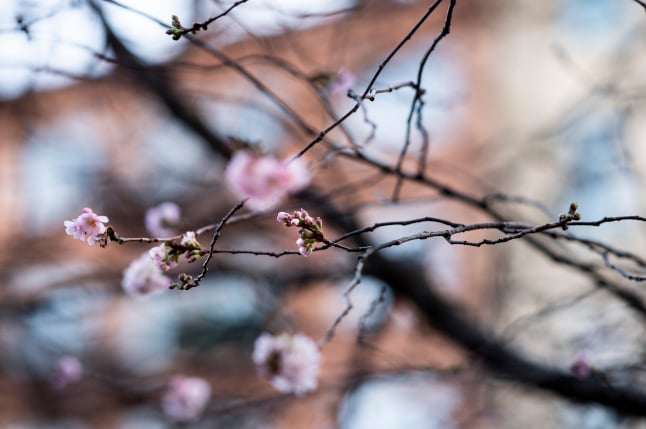 WEATHER
Stockholm’s cherry trees are in bloom – what happened to winter? 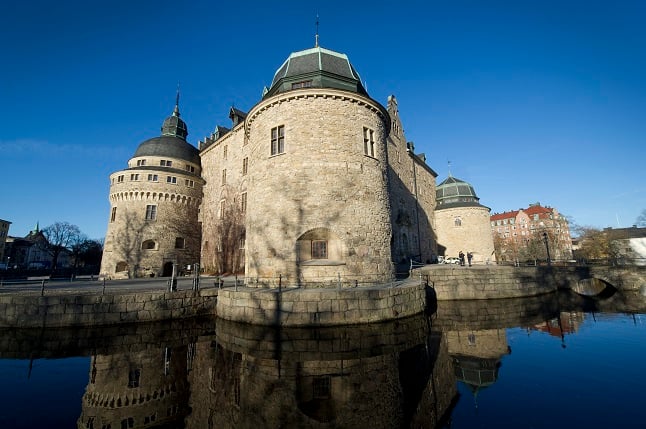 WEATHER
This Swedish town just had its hottest January day in 162 years
Url copied to clipboard!