In Sweden, it's only a matter of time before you'll be asked about Swish, the payment app that's used by millions of people in this increasingly cashfree society. But what is Swish, how do you start using it and why are Swedish police not too happy about it?

The Swedish public is increasingly shunning cash, and with the lowest cash circulation rate in the world – 1.2 percent of GDP – they overwhelmingly prefer to use card or digital payment options.

The largest payment platform in Sweden is Swish, a phone-to-bank payment service which boasts over 7.5 million users. That's not bad in a country that only recently reached 10 million in population.

Swish is an app for mobile phones that uses phone numbers as identification for receiving and making payments. It connects your phone number to your bank account – any number is fine but you need a Swedish bank account, which keeps a lot of newcomers locked out from the system. Unlike many similar apps in other countries, such as Venmo, it clears the transactions in real-time, and is supported by most Swedish banks.

The app has quite a few features meant to make payments between people less of a hassle. An in-app calculator for easily splitting bills, an option to save people you regularly share payments with as favourites, and an option for quickly scanning QR-codes with the 215,000 companies that currently accept Swish.

Swish is in fact becoming so popular in Sweden that a new Swedish – and Swenglish – verb has been introduced: Jag swishar dig or “I'll swish you” is a common phrase when splitting bills.

Check the guide further down in the article for help on what you need to do to set up your own Swish account! How safe is it?

It is safe to use, even in the event of a lost or stolen phone, but there have been scams involving Swish and you may need to beware of odd requests or unknown payments.

Different banks have different identification systems, codes or even touch-ID, but since you need a Mobile Bank ID in order to use Swish it is not a risk lending your phone to other people, as long as you are not too frivolous with your personal codes.

After concerns had been raised over “Swish-stalking”, stalkers making small payments in order to send messages to people, the app introduced the possibility to block incoming payments from specific phone numbers.

To the Swedish public, ease-of-use and quick inter-personal money transfers seem to be the main appeals of these kinds of services, but for international residents the hassle of setting up bank accounts can be quite a headache.

But though Swish may be safe to use, and popular, it isn't without criticism in Sweden.

Swish has recently come under flak from Swedish police as well as Financial Markets Minister Per Bolund of the Green Party, who are concerned about these services being an easy way for criminals to move money around due to companies not having to report criminal activity. 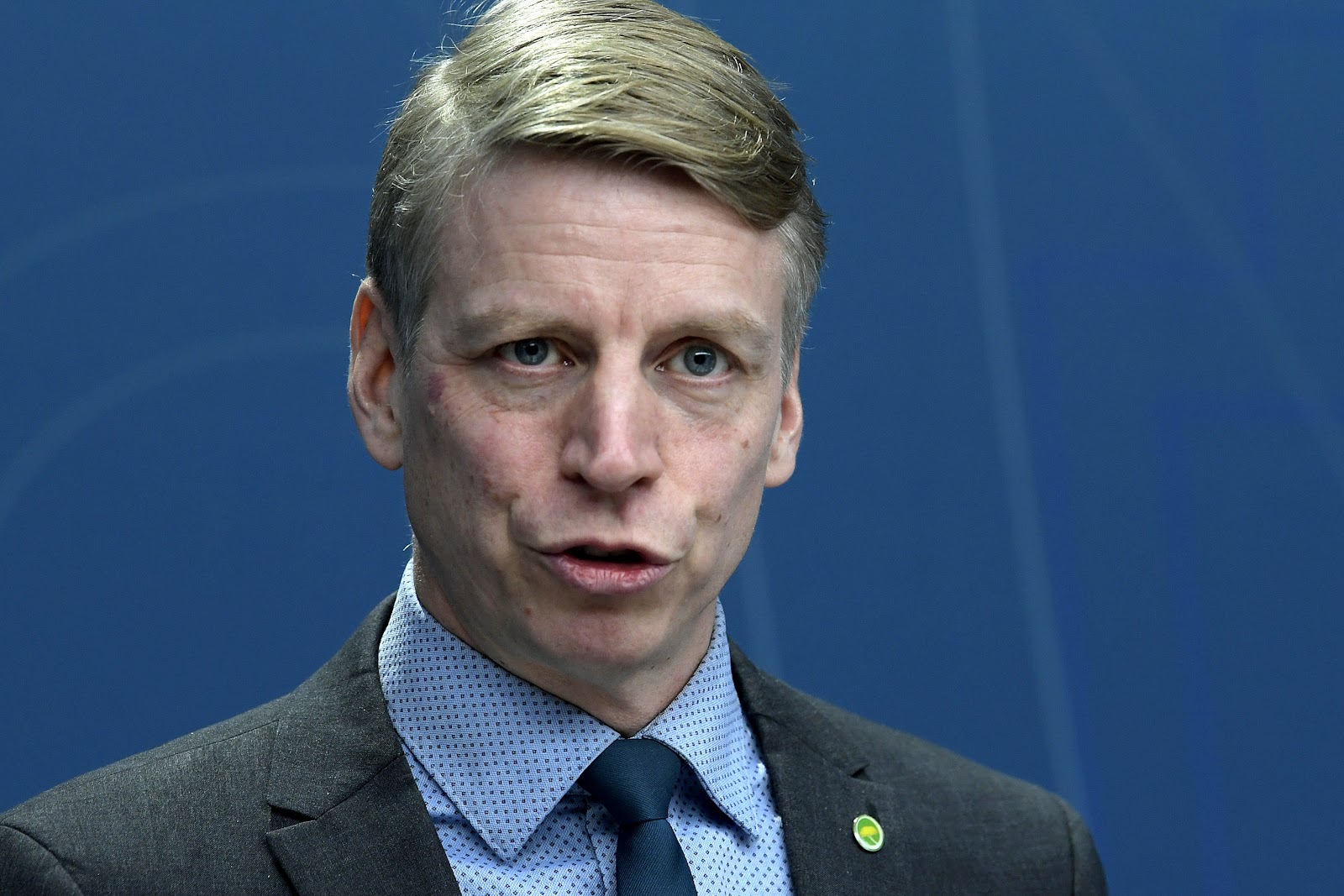 According to revelations brought forth by Swedish public broadcaster SVT, Swish has been operating without a permit from the Swedish Financial Supervisory Authority (Finansinspektionen, or FI).

The CEO of Swish, Anna-Lena Wretman, told SVT that since the transactions are technically done through the regular banking system, and the banks are responsible for their regulatory obligations, it is only the banks and not Swish that should be required to have such a permit.

Swedish police have been critical about the cash transfer system and asked the justice ministry in May 2019 to tighten regulations. Their main concern is that Swish is vulnerable to being used for illegal money laundering and that there is a lack of regulatory oversight to be able to tackle criminals using Swish.

The Swedish Financial Supervisory Authority has initiated discussions with the company behind the app, Getswish AB, in order to investigate whether regulation is needed.

Criticisms aside – the public has spoken

Swish, and similar cashless systems, have rapidly overtaken cash purchases. In 2010, almost 40 percent of Swedes reported using cash in their last purchase. In 2018 that number had dropped to only about 13 percent, according to statistics from the Swedish Central Bank.

So how do you get on the same monetary playing field as your Swedish colleagues?

Swish is a collaboration between most Swedish banks and the Swish company. You'll need to set it up via your Swedish bank account, and this can be done online.

A Swedish social security number (personnummer) is crucial for getting BankID, an app that allows access to your Swedish banking and can also be used for secure identification at, for example, government agencies and authorities. Even a Swedish coordination number, or samordningsnummer is not enough to be eligible for BankID, so sadly if you do not have a personnummer it's not an option for you.

BankID is a software that is downloaded to your computer, tablet or phone through your bank. Each bank has their own guide so you will have to follow the instructions from your bank in order to get started. 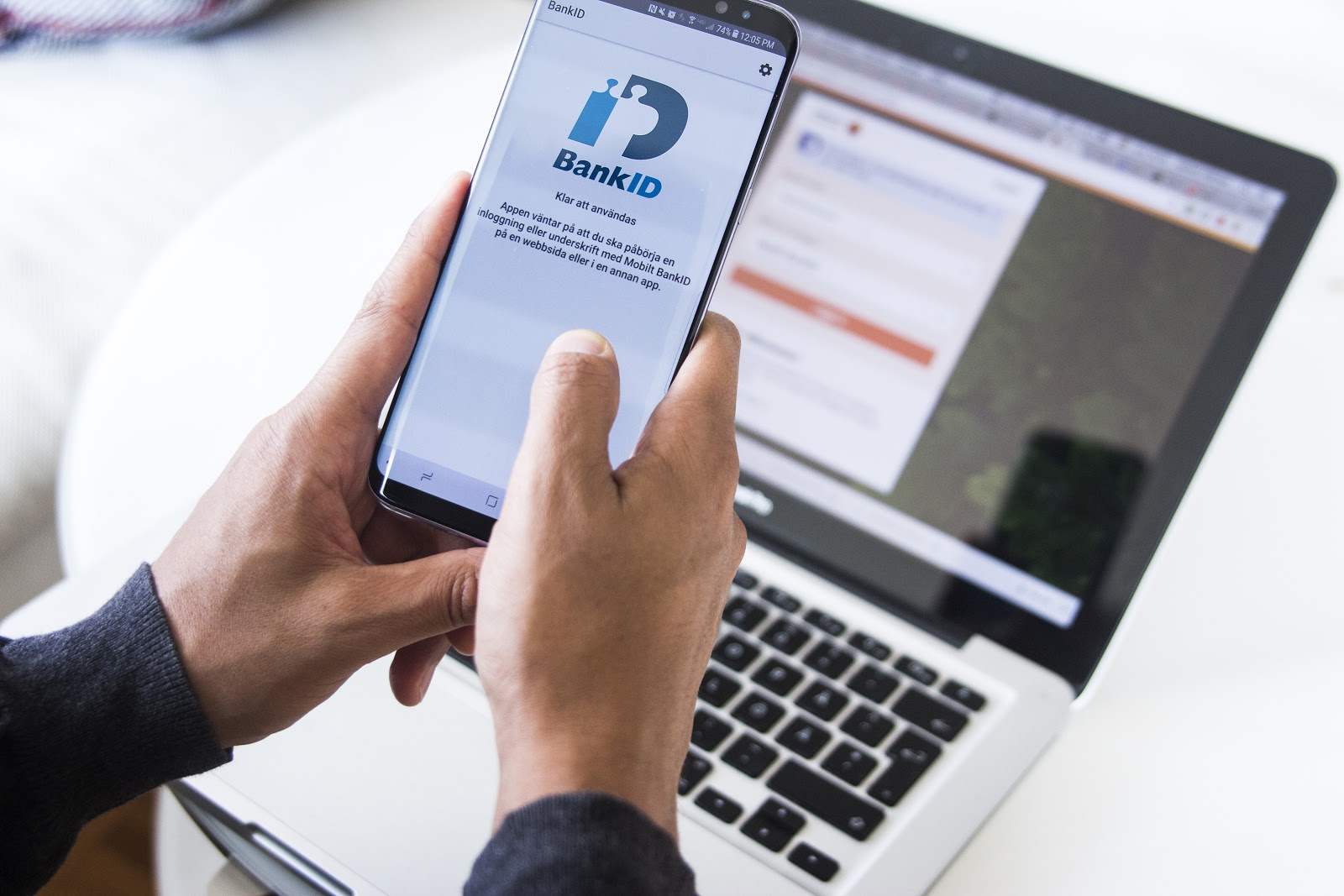 For a Swish account, a Mobile BankID is needed. This means that your tablet or phone functions as the bank security token generator.

For BankID you can also use a physical card reader, but it's the mobile version you need for Swish.

An easily overlooked step. Before activating Swish on your phone or tablet you need to do it on your internet bank as well, it is also there you choose which bank account will be the target for transactions.

When you have managed to create a Mobile BankID, and activated Swish on your bank, the rest is pretty easy. Download both the Mobile BankID and Swish apps to your phone. Start Swish and follow the instructions on screen.

And that's it. Congratulations, for better or worse you have just moved a step further towards Swedish integration.