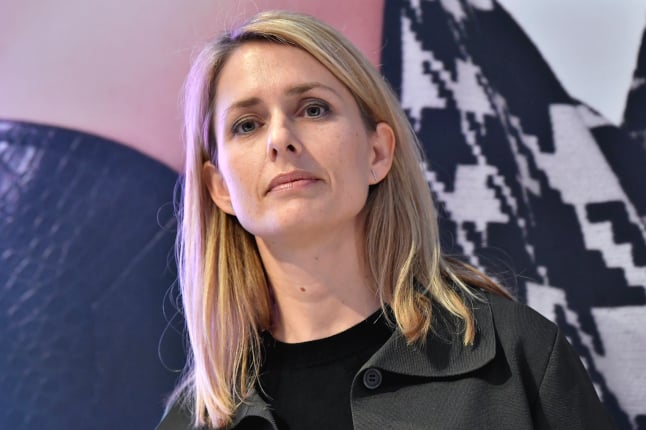 H&M announced that after more than 20 years as chairman of the board, Stefan Persson would be stepping down at the next annual general meeting in May.

“The timing is favourable for making this change now since we have gradually improved profits and have a strong position,” Persson said in a statement.

Stefan Persson, son of H&M founder Erling Persson, said that he wanted his son Karl-Johan Persson to take over the reins.

Karl-Johan Persson has been serving as chief executive of the company for more than a decade and as a result of his father's decision he decided to “vacate the position”.

The board named current chief operating officer Helena Helmersson to replace him. Meanwhile the company's profit after financial items for the fourth quarter rose to 5.4 billion Swedish kronor ($557 million) compared to 4.4 billion the year before.

After being slow to adapt to the advent of e-commerce and facing increased competition, the retail giant saw its stock price more than halved between 2015 and 2018, but it has begun to regain investor confidence.

“Among other things, we have invested in digitalization, a more efficient supply chain – including new logistics centres and logistics systems, and in tech infrastructure, advanced analytics and AI,” he added.

For the full year, sales increased by six percent in local currencies, driven both by in-store sales and online sales, which increased by 18 percent.

H&M shares were up almost nine percent on the Stockholm stock exchange following the report.

In 2020, the company plans to open 200 new stores, mainly in South America, Russia, Eastern Europe and Asia, while closing 175, mainly in Europe, the United States and China. 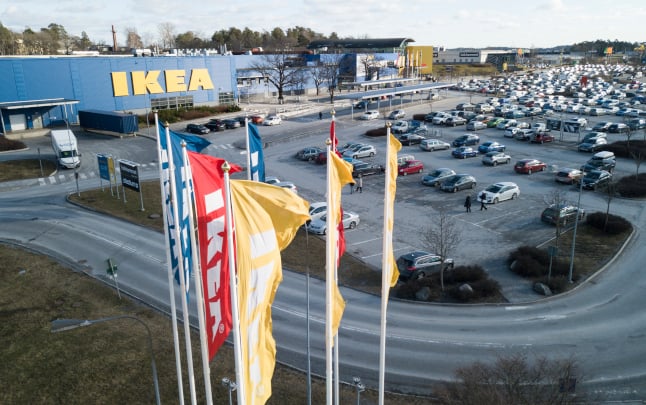