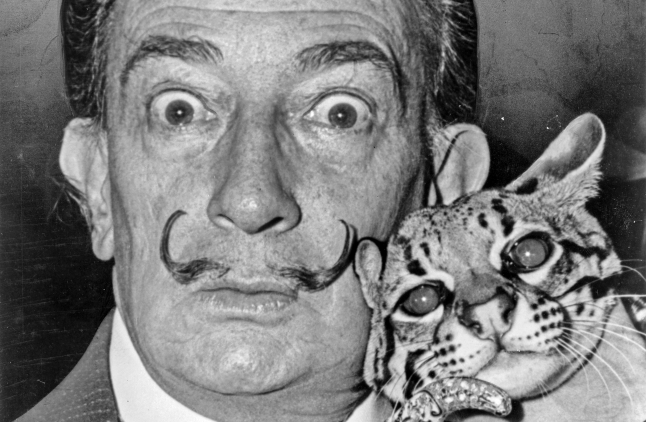 The thieves smashed the glass door of the Couleur gallery in the upscale neighbourhood of Östermalm in Stockholm and nabbed the sculptures, valued at between 20,000 and 50,000 euros ($22,000 to $55,000) each, before fleeing the scene in a car according to witnesses.

The stolen sculptures include bronze models of the artist's recognizable molten clocks, of which there are about 350 around the world.

They were on loan and came from a Swiss collection.

Peder Enström, the owner of the gallery thought there must have been several thieves because of the mess they left behind, adding that “they were probably working together”.

Despite the value of the works, Enström told the AFP the thieves would likely struggle to cash in on their score.

“They didn't get the certificates, which is very good because that will give them some big problems trying to sell the sculptures,” he said.