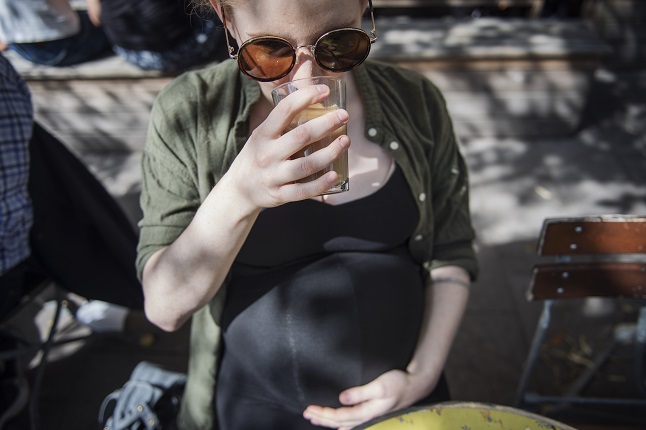 The proportion of caffeine varies depending on the type of coffee. File photo: Stina Stjernkvist/TT

The previous advice of a maximum daily intake of 300 milligrams of caffeine per day has been replaced with advice to drink no more than 200 milligrams during pregnancy.

Caffeine isn't only in coffee but also in products including tea, energy drinks, sports drinks and supplements, Coca Cola and chocolate.

But in Sweden, a single cup of standard filter coffee can be as much as 500-millilitres, while an energy drink of just 330 millilitres could contain the maximum amount of caffeine.

The Nordic country has one of the highest levels of coffee consumption per capita worldwide, with a strong cafe culture revolving around the traditional coffee and cake break known as fika.