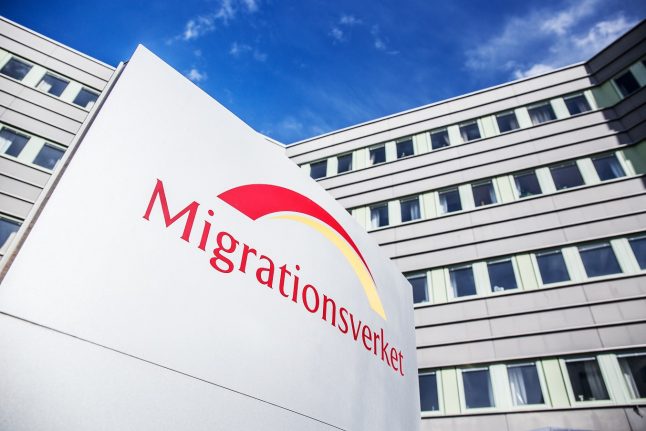 The change could reduce the processing time for such cases from several months to one. File photo: Adam Wrafter/SvD/TT

The plans would allow the Migration Agency to handle asylum cases from countries on the list as a “fast-track”.

This change could reduce the processing time for asylum cases from several months to just one, according to Swedish Minister for Justice and Migration Morgan Johansson.

Countries that might be included on the list are Georgia, Uzbekistan, Ukraine, and countries from the western Balkans, he said.

“Georgia is a country with very few [asylum seekers] who are granted a permit. It's this kind of land which this would apply to,” Johansson told TT.

Several other EU countries have similar lists, including Germany, France, Austria and Denmark.

Sweden previously had a 'fast-track' system for handling asylum applications deemed to be unfounded, but an EU court decision in July 2018 made it more difficult for the Swedish Migration Agency to use this system in the absence of an established list of safe countries.

According to the EU directive, a country can be considered safe if there is no risk of indiscriminate violence due to armed conflict, if it has a democratic system and it is apparent that people are safe from risk of torture, persecution or demeaning punishment.

First-time asylum requests, countries with most decisions by the Swedish Migration Agency in 2019