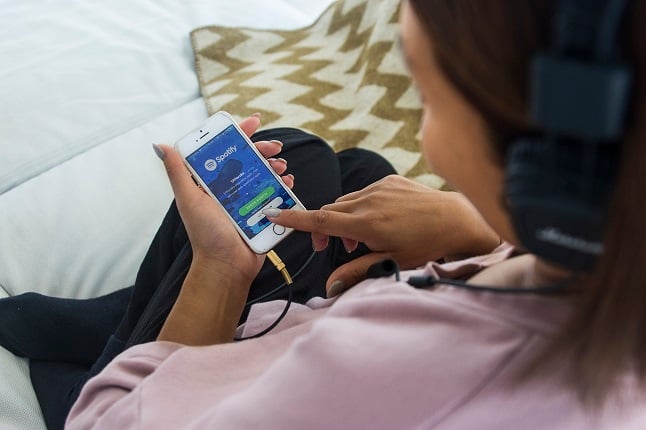 At the end of 2019 Spotify's number of monthly active users had grown to 271 million, a 31 percent increase from a year earlier. The number of premium subscribers rose by 29 percent to 124 million.

Spotify also said it had seen exponential growth when it came to podcasts and the hours streamed had increased by around 200 percent year-on-year.

But with aggressive investments in both research and marketing the company also reported a net loss of 186 million euros ($205 million) for 2019, more than double that of the year before when the company posted a loss of 78 million.

“On the cost side, we have been consistent in our messaging. Any decision to accelerate our investment in podcast and technology spend should be viewed as an indication of our belief that our strategy is having tangible results,” the company said in a statement.

Having faith in its strategy and having seen the benefits of investing in podcasts, Spotify said “2020 will be an investment year” as well.

In its guidance for 2020, the company said it was expecting to have between 328 and 348 million active users by the end of the year, and it expected an operating loss between 150 to 250 million euros.