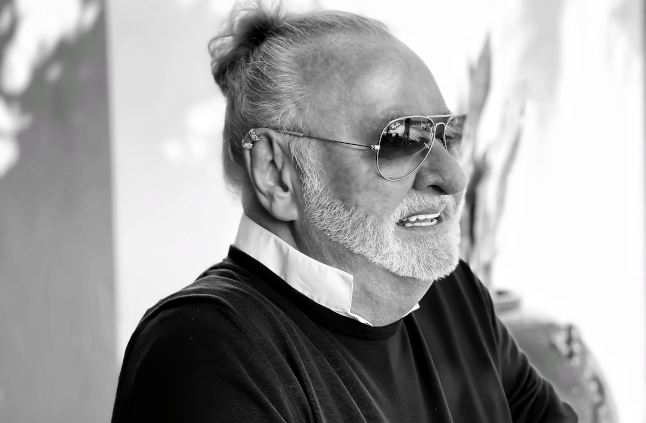 “We need a food system revolution or risk destabilising our planet. The new Food Planet Prize is designed to contribute to this goal,” Johan Rockström, director of the Potsdam Institute for Climate Research in Germany who will co-chair the prize jury, said in a statement.

Two Food Planet Prizes will be awarded annually, one to “an existing scalable solution for sustainable foods”, the second for “innovative initiatives that could transform the global food sector”, the Curt Bergfors Foundation said.

“It is possible to feed 10 billion people a healthy diet, while maintaining a thriving biosphere. We want the Food Planet Prize to recognise the most important solutions that can scale rapidly,” said Line Gordon, head of the Stockholm Resilience Centre at Stockholm University and Rockström's co-chair.

The first prizes will be awarded “later in 2020”, the foundation said.

The world's population, currently at 7.8 billion, is expected to grow to close to 10 billion by 2050.

Feeding a population of that size will be possible only through transforming eating habits, improving food production and reducing food waste, experts say.

Eradicating hunger by 2030 is one of the UN's Sustainable Development Goals.

Yet more than 820 million people still lack sufficient food, and many more consume either low-quality diets or too much food, according to a report published last year by the EAT-Lancet Commission.

Meanwhile, the world uses about half of the available land on Earth and about 70 percent of the planet's freshwater for food production.

“These are challenges that we all need to engage in,” said Curt Bergfors, a Swedish entrepreneur and philanthropist who is funding the initial prizes from his private assets.

Bergfors owns the Swedish hamburger chain MAX, and set up his eponymous foundation in 2019.

“Our food system is broken, and the planet is ailing,” he added.