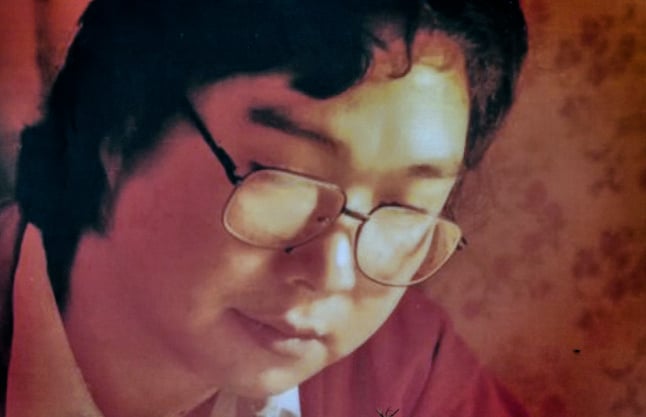 Gui Minhai was sentenced by a Chinese court this week. Photo: Anders Wiklund/TT

A Chinese court convicted Gui on charges of illegally providing intelligence abroad in a case that has rattled relations between Beijing and Stockholm.

Gui, one of five Hong Kong-based booksellers known for publishing salacious titles about Chinese political leaders, was snatched by Chinese authorities while on a train to Beijing in February 2019, the second time he disappeared into Chinese custody.

The court in the eastern city of Ningbo said Gui was convicted on Monday and that he had his Chinese citizenship reinstated in 2018, but it was not immediately clear if he had given up his Swedish nationality.

Gui first vanished in 2015 while on holiday in Thailand and eventually surfaced at an undisclosed location in China, confessing to involvement in a fatal traffic accident and smuggling illegal books.

He served two years in prison but three months after his October 2017 release, he was again arrested while on a train to Beijing while travelling with Swedish diplomats.

The Ningbo court also sentenced Gui to five years of “deprivation of political rights”, which in practice means he cannot lead state-owned enterprises or hold positions in state organs.

China does not recognise dual citizenship and foreigners are required to renounce their foreign nationality once they gain Chinese citizenship. A video released by China three weeks after Gui's disappearance showed him purportedly confessing wrongdoing and blaming Sweden for “sensationalising” his case and “instigating” law-breaking behaviour.

Gui's friend, dissident poet Bei Ling, said at the time that Gui's confession was likely made under coercion.

Gui's detention has put a strain on relations between Sweden and China in recent years, with Stockholm repeatedly calling for his release.

China called off two business delegation visits to Sweden after Culture Minister Amanda Lind defied a Chinese threat of “counter-measures” and presented a rights prize to Gui in November.

Sweden's former envoy to China Anna Lindstedt is being investigated for allegedly overstepping her duties and arranging an unauthorised meeting with Chinese businessmen and Gui's daughter to get Gui freed.

Yang Hengjun, a Chinese-born Australian writer known for his series of spy novels, has also been detained in China since January and was recently charged with spying.

Yang reportedly once worked in China's foreign affairs ministry in Hainan province – although this has been denied by Beijing. 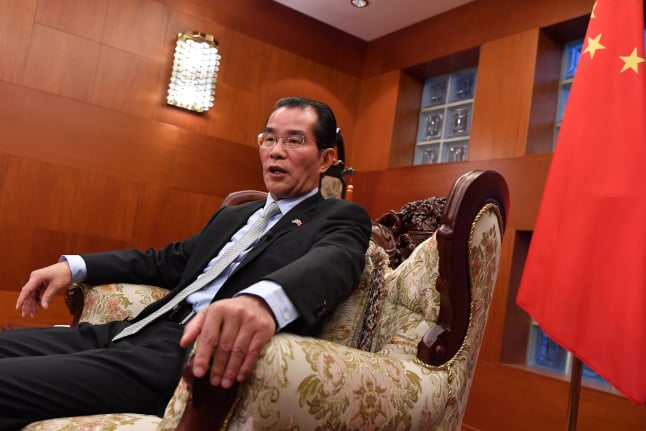 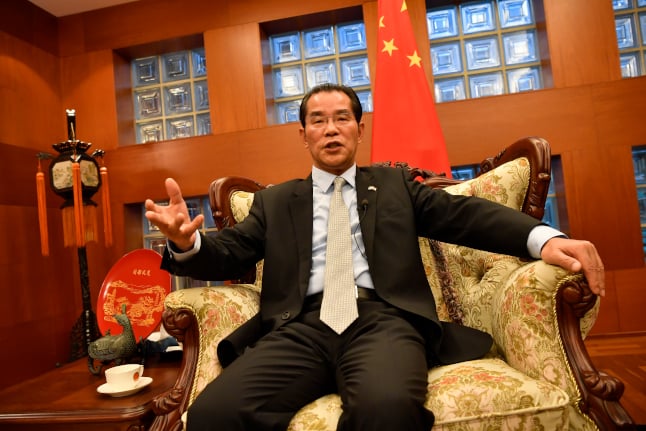