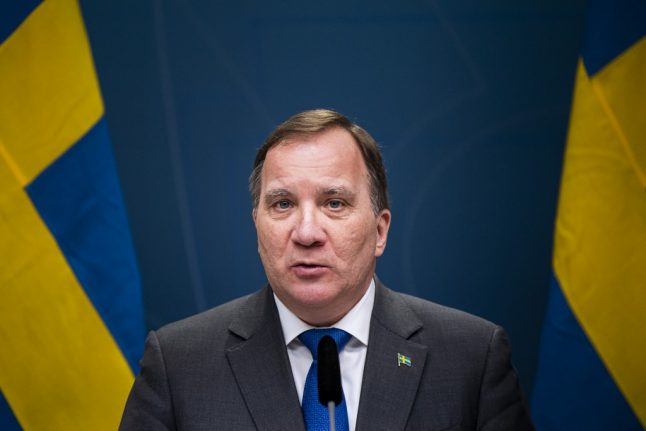 A special programme of “Tal till nationen” will be broadcast with the Prime Minister surrounding the ongoing coronavirus pandemic.

The Prime Minister will give a five-minute speech on SVT2 and SVT Play at 9.15pm before the programme Agenda is broadcast at 9.20pm. The speech will then be analysed in Agenda, which begins five minutes later than normal.

“We have an extraordinary situation in Sweden and large parts of the world are paralysed. There is of course value in hearing the Prime Minister speak directly to the public in such a situation,” said SVT programme commissioner Helena Olsson.

The last time the Prime Minister addressed the nation was before the 2018 election campaign, when all party leaders were included.

21 people in Sweden have now died after being infected with the coronavirus.

1,906 have tested positive, although only severe cases are now being tested.