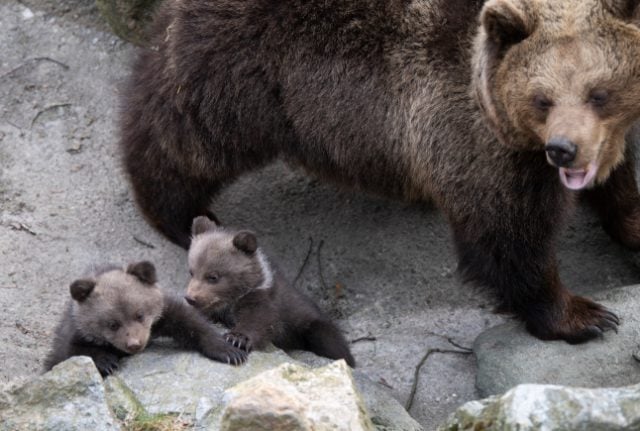 Founded in 1891 on the island of Djurgården, Skansen is one of Stockholm's most famous museums. Its old and well-preserved buildings from several centuries let visitors step back in time in Swedish history.

But one of its main attractions is also the zoo, the brown bears… and the bear cubs. Skansen has, like many other businesses, struggled with the financial impact of the coronavirus outbreak.

It relies on tourism, and after international visitor figures plummeted it raised the alarm last month that it was in the middle of an economic crisis and could go bankrupt before the summer. The support from the public was immense, showing how popular the museum is with people in Sweden. Skansen told local newspaper Mitti that they had managed to raise three million kronor in one weekend, after people flocked online to buy season tickets and souvenirs from the museum's web shop.

“It shows that they believe in the future,” Skansen CEO John Brattmyhr told the Expressen tabloid. “I am touched… happy and touched.”

But Skansen is not completely out of the woods yet, he told Mitti, with weekend visitor numbers having dropped from 20,000 in a normal weekend to around 6,000. The young ones don't yet have names, but Skansen tradition holds that the litters are named alphabetically. Lill Babs' last babies, born in 2016, were given names that started with a Z, which means that we have now reached the last three letters of the Swedish alphabet: Å, Ä, and Ö. They will use all three in one go, said Skansen.