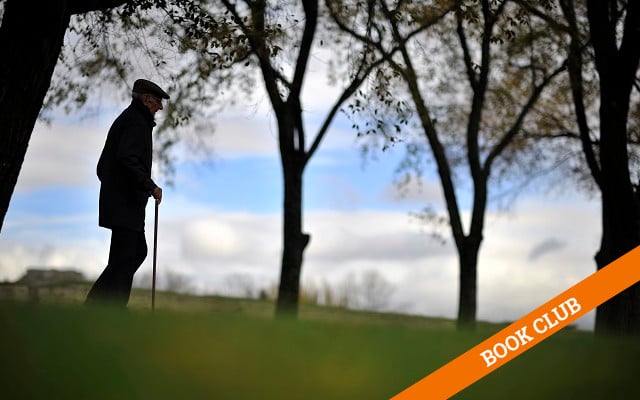 On his 100th birthday, Allan Karlsson escapes through a winndow to set out on an adventure. File photo: AP Photo/Alvaro Barrientos

The Hundred-Year-Old Man Who Climbed Out the Window and Disappeared by Jonas Jonasson is part of a wave of contemporary Swedish fiction that puts the spotlight on the older generation.

Our hero Allan Karlsson can't think of a worse way to celebrate turning 100 than with the party that staff at his retirement home are planning to throw for him, so he does as the title suggests and simply climbs out of the window instead.

Allan, we soon learn, is the kind of unassuming person who attracts extraordinary stories, and not long into his journey he ends up in a conflict with a drug gang after stealing a suitcase full of their money (although Allan would probably say he was in the right to do so).

He has to flee this gang as well as the police who are searching for the missing pensioner, and we learn more about his early life through flashbacks to scenes showing Allan's involvement in the Spanish Civil War and creation of the atom bomb — and that's just for starters. But he never seems to realise the importance of the events he plays such decisive roles in.

Author Jonasson achieved worldwide success with this comic novel which has been published in more than 30 languages around the world. It was also adapted into a film in 2013.

Throughout the month, we'll be discussing the book in our Facebook group, so here are a few questions to keep in mind:

If you'd like to share your thoughts on The Hundred-Year-Old Man Who Climbed Out the Window and Disappeared, or any ideas on what we should read next or other suggestions for the Book Club, join The Local Sweden's Book Club on Facebook, or send us an email.