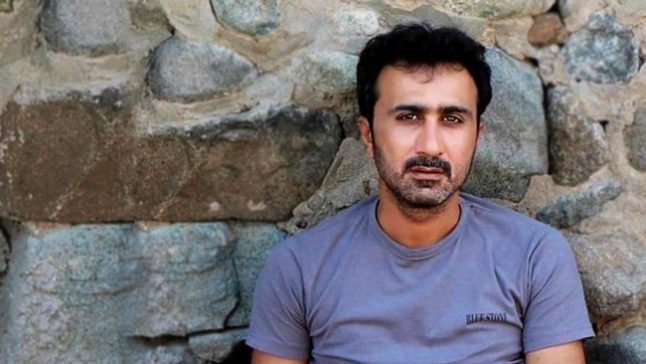 “His body was found on April 23 in the Fyris river outside Uppsala,” police spokesman Jonas Eronen told AFP.

Sajid Hussain, from the troubled southwestern province of Baluchistan, was working part-time as a professor in Uppsala, about 60 kilometres (35 miles) north of Stockholm, when he went missing on March 2.

He was also the chief editor of the Baluchistan Times, an online magazine he had set up, in which he wrote about drug trafficking, forced disappearances and a long-running insurgency.

“The autopsy has dispelled some of the suspicion that he was the victim of a crime,” Eronen said.

The police spokesman added that while a crime could not be completely ruled out, Hussain's death could equally have been the result of an accident or a suicide.

“As long as a crime cannot be excluded, there remains the risk that his death is linked to his work as a journalist,” Erik Halkjaer, head of the Swedish branch of Reporters without Borders (RSF), told AFP.

According to the RSF, Hussain was last seen getting onto a train for Uppsala in Stockholm.

Hussain came to Sweden in 2017 and secured political asylum in 2019.

The Pakistan foreign ministry declined to comment when asked about Hussain by AFP.