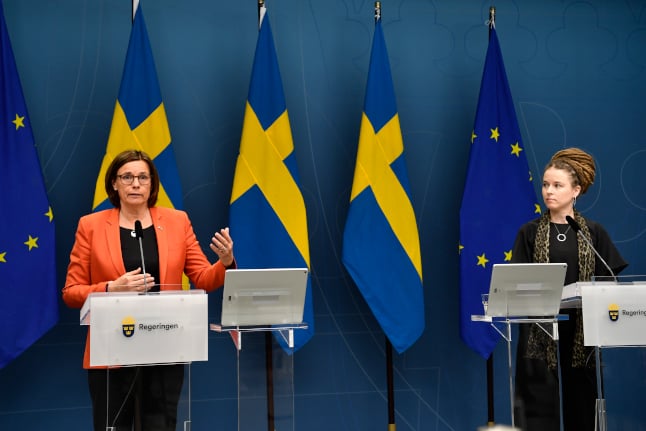 The details are still unclear, but the plan is for 50 million kronor to be handed to organisations that work with people in socio-economically vulnerable situations, such as homeless people or undocumented immigrants.

“This crisis has really affected us all, but some people in society are especially vulnerable,” said Deputy Prime Minister Isabella Lövin – co-leader of the Green Party, the junior partner in Sweden's government – as she presented the proposal together with Culture and Democracy Minister Amanda Lind on Tuesday.

The proposal has been worked out by Sweden's centre-left Social Democrat-Green coalition government and its partners in parliament, the Centre Party and the Liberal Party, and is part of a series of crisis packages designed to boost Swedish civil society and businesses in the wake of the coronavirus crisis.

The other 50 million kronor will be earmarked to measures fighting loneliness among elderly people.

People aged over 70 – one of the groups most at risk of developing serious illness if contracting the coronavirus – have been asked by Swedish health authorities to avoid direct social contact with others, but are encouraged to stay in touch with family and friends via the internet and telephone.

According to the government's press release, the money could be used for example for “outreach activities by telephone to break isolation, help with digital meetings, or help with food shopping”.

Lövin spoke with The Local last month after it emerged that immigrants in some of Stockholm's troubled suburbs were overrepresented in the Swedish capital's coronavirus statistics. Asked how the government intended to address health inequalities such as this going forward, the deputy prime minister said:

“It's like all other serious events in society, the vulnerable are hit the hardest. It is that sad. We need to strengthen these groups and decrease inequality in society, that's the most important thing.” 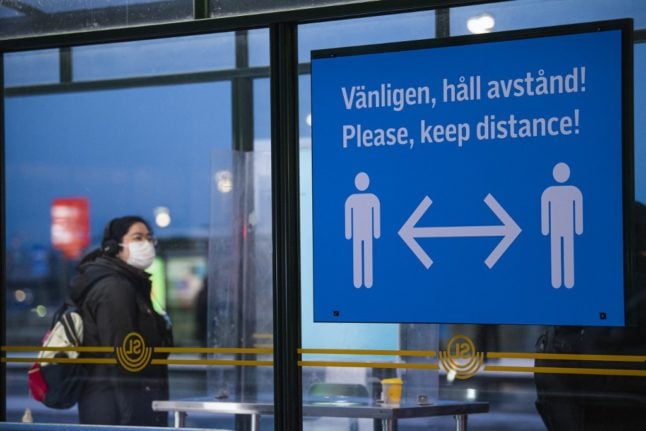 COVID-19
How much should we be concerned about rising Covid-19 rates in Sweden?