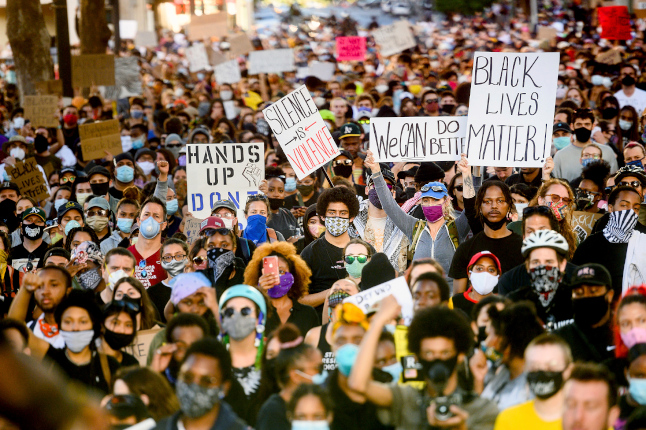 A protest in Oakland, California, on Monday. The protest in Sweden will be held online. Photo: AP Photo/Noah Berger

The demonstration – which is set to take place online – is being organised by Aysha Jones together with the organisation Stop Afrophobia, Afro-Swedes Forum for Justice and the Afro-Swedes Association.

“We have had enough and demand justice and equity for Black people everywhere who continue to be oppressed, targeted, abused and neglected simply because of the color of their skin,” reads the Facebook event, which is scheduled to take place at 2pm, with participants urged to check in at the US Embassy via Facebook.

Protesters are urged to only take part online and not turn out in person, due to the pandemic. Public events of more than 50 people are currently banned in Sweden in order to curb the spread of the coronavirus.

“We want to show solidarity with our brothers and sisters in the US, but also shine a light on the problems in Sweden,” Aysha Jones told left-wing newspaper ETC. “We need to learn from history and not let it repeat itself. That goes for discrimination of Muslims, Christians, Roma people, too. We need to put an end to it.”

By 8am on Tuesday, around 14,000 people had said they would take part in the protest.

On Saturday, around 2,000 people marched in the Danish capital, in a peaceful demonstration to protest against the killing. People held up signs saying “Justice for George Floyd”, who died in police custody while an officer kneeled on his neck to pin him down. Floyd repeatedly told the officer he could not breathe.

The officer, Derek Chauvin, has been charged with third-degree murder in Minneapolis. The white police officer and the three other officers present have been sacked from their jobs.

Protests began in the United States last week, after George Floyd lost his life in Minneapolis police custody. Since then, demonstrations in several US cities have turned into violence with cars and buildings set alight and riot police using tear gas and rubber bullets – including on apparently peaceful protesters and journalists.

Swedish journalist Nina Svanberg, who is reporting on the protests in Minneapolis for the Expressen newspaper, said she was hit by police rubber bullets amid the “violence and chaos” despite being in a group of journalists carrying press badges and large cameras.

On Sunday there were also demonstrations in other European capitals such as Berlin and London. 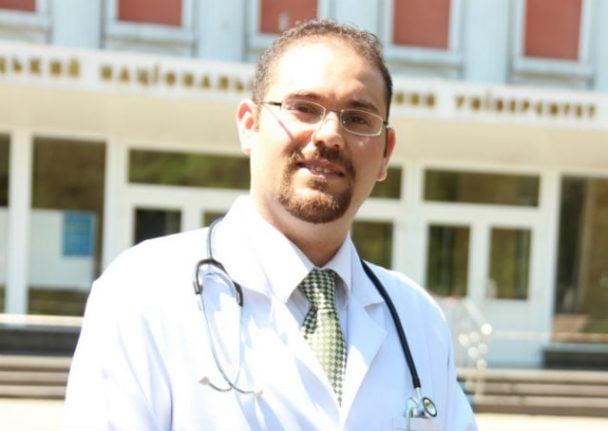 IMMIGRATION
Swedish employer ‘tore up my application’ at job fair 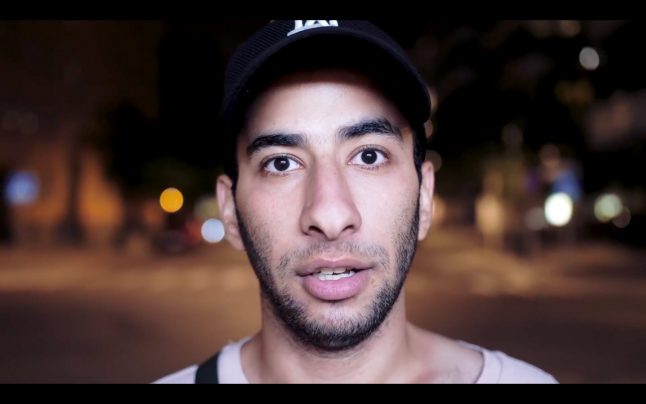