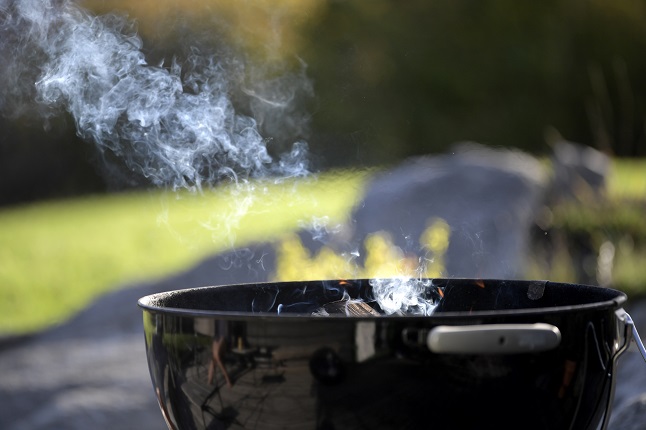 Meteorological agency SMHI has warned there is a significant risk of grass fires and wildfires across southern and central Sweden.

The Stockholm region issued a fire ban from midday on Thursday. This is valid until further notice across the whole of Stockholm region, which means people cannot start barbecues or start fires with coal, wood, grass or stones in public places.

A fire ban is also in place across Uppsala region under the same conditions.

The only exceptions are at fixed barbecue spots or on your own property, if you have ensured that there isn't a risk of the fire spreading.

These aren't the only areas at risk. SMHI has said the regions Jämtland, Dalarna, Värmland, Västra Götaland, Kalmar, Östergötland and Gotland also have a high risk of grass or wild fires. You can check the most updated information about fire bans at KrisInformation or on individual regions' websites.

And the weather conditions are not forecast to change significantly any time soon. There are some exceptions, such as southern Götaland, Småland and Halland which might see rain on Friday and Saturday, but the rest of the country is mostly experiencing a high pressure area.

But in general, only towards Midsummer Eve on June 19th will the weather start to become more mixed.