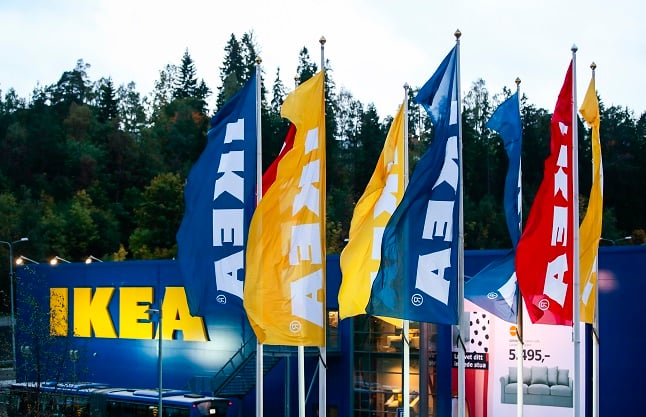 Ikea said it received aid from Belgium, Croatia, the Czech Republic, Ireland, Portugal, Romania, Serbia, Spain and the United States but did disclose the sums.

“Ikea is in touch with governments in nine countries (…) about repaying the government aid we received to cover coworker salaries during the height of the pandemic,” a spokesman for Ingka Group, which manages most of Ikea's retail operations, told AFP.

“Whilst no one knows how things will continue to develop, we now have a better understanding of the impact of the crisis on our business and have therefore decided to pay it back as it is the right thing to do,” said Tolga Oncu, Ingka's retail operations manager.

Several of the countries have already been reimbursed, Ingka said, without specifying which ones nor the sums involved.

Ikea said it would not disclose the overall sum it received. In a statement, Oncu said Ikea had accepted the money “at the height of the pandemic to secure livelihoods and employments.”

Ingka had initially expected “business demand would fall by 70 to 80 percent,” Oncu said. But as stores have reopened, “we are experiencing larger than anticipated demand on home improvement items.”

“Only 10 percent of the business has been lost and this was with US, UK and Russia yet to re-open stores,” Ingka said.

In January, Ikea announced the closure of all of its 30 stores in China “until further notice” because of the spread of the new coronavirus.

In March 2020, some 300 of its 380 stores were closed around the world, Ingka said in late April. Most of them have since reopened, and only 16 remain closed.