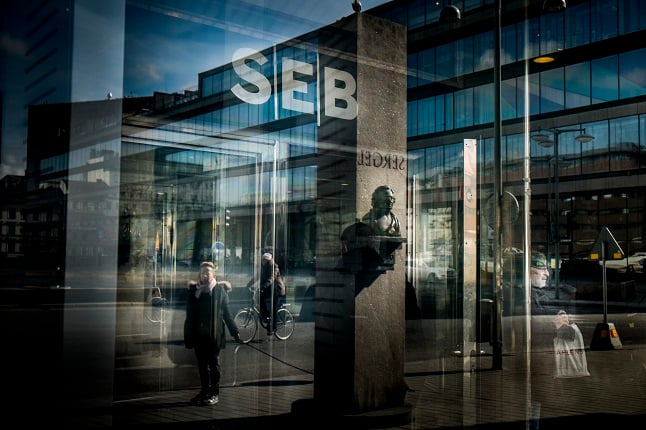 Sweden's financial authority Finansinspektionen (FI) said a four-year investigation had shown that SEB's subsidiary banks in the Baltics had been “exposed to an elevated risk of money laundering”.

It said it was fining SEB one billion kronor ($107.2 million or 95.5 million euros) because of the bank's failings in managing the risks.

“Despite the elevated risk of money laundering in the Baltics, the bank has done too little, too late,” FI's director general Erik Thedeen said in a statement. SEB said in a statement it would analyse the decision and then respond.

Money laundering is suspected to have taken place through the Baltic subsidiaries of several Nordic banks.

Denmark's Danske Bank was the first to become ensnared in the scandal and its then chief executive Thomas Borgen resigned in September 2018 after the Danish lender admitted that a large part of transactions worth about $235 billion that had transited its Estonian branch between 2007 and 2015 were “suspicious”.

Finnish bank Nordea and Sweden's Swedbank have also been implicated. In March Swedish authorities issued a fine of four billion kronor to Swedbank.

However, with many investors expecting a harsher fine, shares in SEB were
up over four percent in Stockholm after the announcement of the fine.