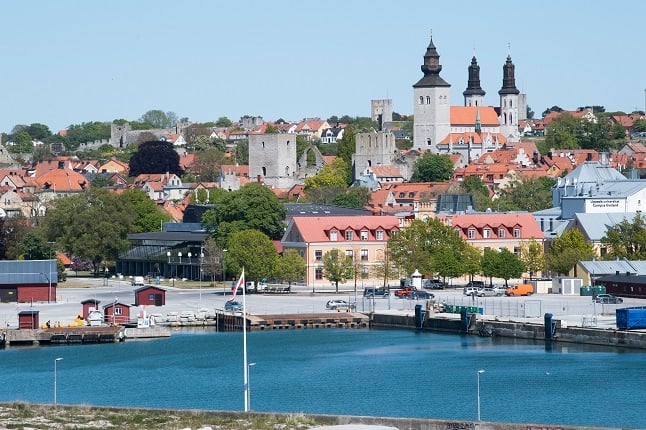 The biggest increase was seen to, from and on the island of Gotland. Photo: Fredrik Sandberg / TT

When the Public Health Agency issued a guideline to avoid all non-essential domestic travel in mid-March, trips within the country fell by around 20 percent, mobile data from Telia showed.

It then remained at the same level until roughly the end of May, meaning that far fewer people travelled during the holiday weekends of Easter and Walpurgis.

But from early June, travel has been increasing. The restrictions on domestic travel were fully lifted for symptom-free people on June 13th — though people in Sweden were asked to choose cars, cycling, or modes of transport where a ticket can be booked in the first instance, and continue avoiding public transport unless absolutely necessary.

Last week as a heatwave swept across Sweden, domestic journeys reached the same level they were at the week before the first guidelines were introduced. “At a national level, we're at a high level. Last week is the highest measurement since the restrictions were introduced in week 12 (the week beginning March 16th),” said Kristofer Ågren, head of Data Insights at Telia, which has been sharing its anonymised data with the Public Health Agency to help assess to what extent people are following guidelines.

The biggest increase was seen in journeys to, from and around the island of Gotland, up by almost 30 percent compared to the week before.

However, Telia data from last year shows that this is still a change in behaviour when measured year-on-year, since we usually travel more in June than the preceding months.

But will the upward trend continue?

An increase in 'staycations' due to travel restrictions for people in Sweden and worry linked to overseas travel means it could do, according to Sarah Holst Kjaer, a professor in ethnology at Stockholm University.

“It's usually the high season for domestic travel in June, July and August. But this year we haven't really got going. A lot of people are still uncertain about whether there planned overseas trips will be possible and are holding off on booking something in their own country,” she said.

The Swedish Foreign Ministry still advises against overseas travel to most countries which means among other things that travel insurance is often invalid if travelling against this advice. This restriction was lifted for ten EU countries on June 30th, but Holst Kjaer says many people are still considering staying in Sweden for the summer.

“Even if [some] overseas trips are now allowed, it's not necessarily so fun to go somewhere where everything is closed or where you're forced to sit in your hotel room [as part of a quarantine],” she said.

Holst Kjaer also said that a consequence of the uncertainty could be that the holiday season is longer than usual. People in Sweden typically see July as the summer holiday month, with a four week vacation standard for many.

“If the holiday is structured around school terms for example, it's harder to get time off later in autumn. But for others I think the season can be longer,” she said.

to advise against doing something — att avråda från

season (in the sense 'the proper time for', eg holiday season or skiing season) — (en) säsong

season (in the sense of the year's four seasons, eg summer or winter) — (en) årstid 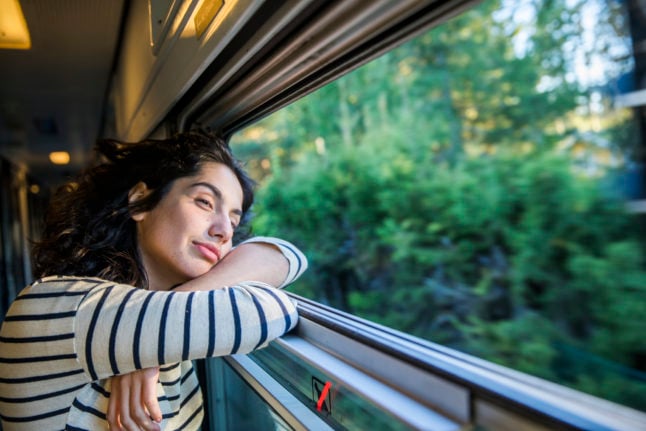