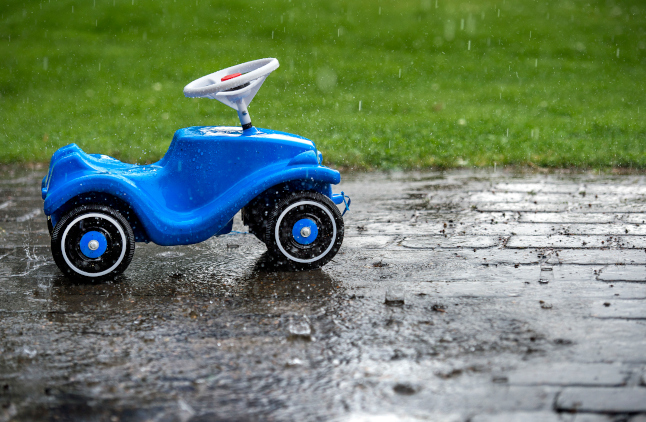 Temperatures have struggled to climb above 20C in Sweden this month. Photo: Marcus Ericsson/TT

The short answer is: not yet.

“The weather will keep going as it has been. It will be unstable with a risk of rain showers and temperatures of around 15C and 19C,” Maria Svedestig, meteorologist at Sweden's national weather agency SMHI told the TT newswire about this week's forecast, which looks more or less the same across the entire country.

The west coast is most likely to get some sunshine this week, because of the westerly winds, which tend to make the rain clouds appear further inland. But all in all, temperatures are not expected to rise much in Sweden. On the other hand, any rain showers or storms are expected to be fairly mild.

A low pressure area that has formed over the North Atlantic is to blame for the unsteady summer weather, but there is a small high pressure belt moving in next weekend that could send the cold weather packing.

“But it is unclear whether it will grow strong or just pass by,” said Svedestig.

“But don't hope for 28C, because you're not going to get it. But possibly 25C somewhere in southern Sweden.”